Students open up about the benefits of being bilingual 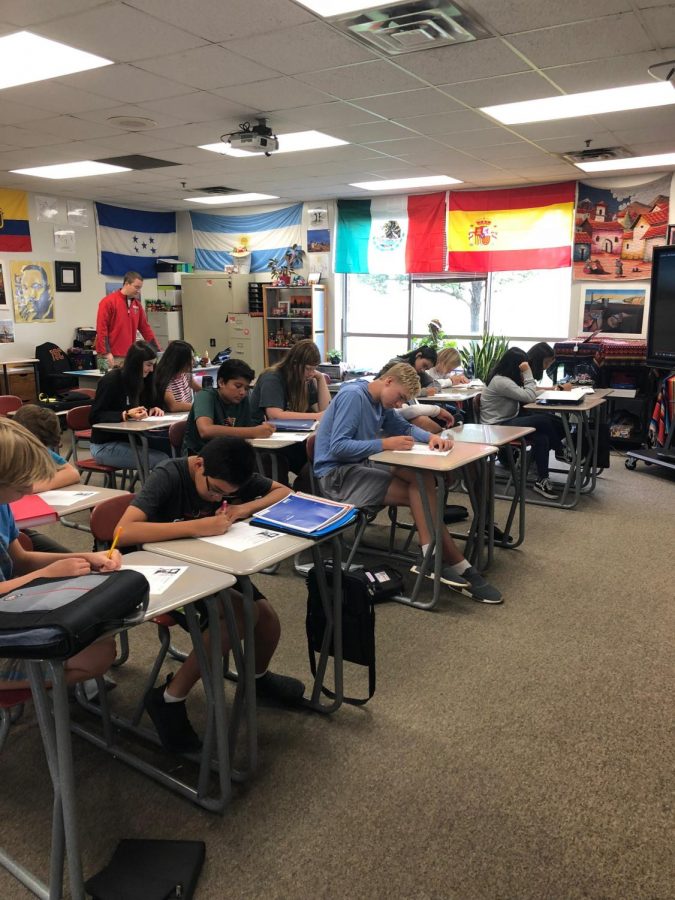 Besides English, Spanish is the most widely spoken language at BSM.

The HH classes are split into three levels. Samantha Nuñez-Mudoy, a sophomore at BSM, has already passed the third level and has moved on into the AP Spanish Language and Culture class. “All my home life is Spanish… and then my social life is almost completely English,” Nuñez-Mudoy, whose first language is Spanish, said.

Another widely spoken language is Chinese. This is understandable, considering BSM’s international student programs, which welcome, among others, students from China. Tiffany Hou is a member of the international program and is originally from China. “I speak Chinese with my friends, with my family,” Hou said.

Spanish and Chinese are both supported languages at BSM, with each having its own program. However, BSM also has students who speak languages that are not offered by the school. Senia Golisek, a sophomore, is fluent in Japanese. Golisek finds Japanese particularly helpful in relation to BSM’s international student programs. “We get students from Japan every year and I get to go talk to them. That’s kind of fun because it’s like a secret language nobody else understands,” Golisek said.

Whichever language they speak, students agree that being bilingual or multilingual will help their futures. “If I want to do something [work] in China, then speaking English would help me a lot,” Hou said.

With bilingual abilities, there is always a backup plan. “Since I’m bilingual, [there is] the possibility of becoming a translator, which is a good plan to fall back on in case all else fails,” Golisek said.

As more and more businesses go global, the desire for bilingual or multilingual employees is growing. “I think that being bilingual opens a lot of doors,” BSM Spanish teacher Mr. McMerty-Brummer said.