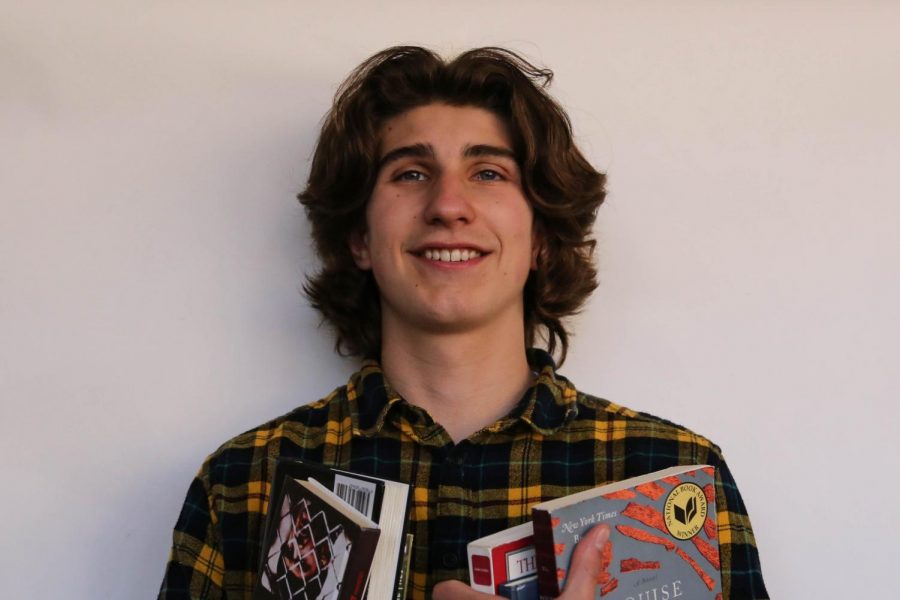 While at BSM, senior and valedictorian of the class of 2018 Santi Lambert managed to maintain his perfect 4.0 GPA, even while taking a rigorous and diverse course load and participating in a multitude of activities. He was a captain of the BSM varsity soccer and table tennis teams and also took part in math league, chess club, RKVC, NHS, and more.

His time on the soccer eld had the most direct effect on his ability to stay focused and motivated throughout his time in high school. “I learned [from playing soccer] that there are some things that you can’t control and that the only thing you can control is your e ort. I used that lesson a lot in school,” Santi said.

And that’s one lesson he’d like to pass o onto his upcoming classmates. “Just work your hardest, and you won’t have any regrets. If you worked your hardest, but you didn’t get an A in the class, you don’t have to feel bad about it because you did your best,” Santi said.

Even though he never failed to pull o an A at the end of the semester, there were certainly a few times when Santi came close to losing the perfect GPA. Sophomore year, he had a C+ in a class almost halfway through the semester and he feared that that would be the end of the 4.0, but fortunately, he managed to utilize extra credit and work back up to an A. “I had to work really hard to get it up,” Santi said.

This fall, Santi will be heading o to the University of Wisconsin–Madison where he plans on continuing his educational success in the field of engineering.