Beyonce and Jay Z's On the Run II tour will come to Minnesota in August. 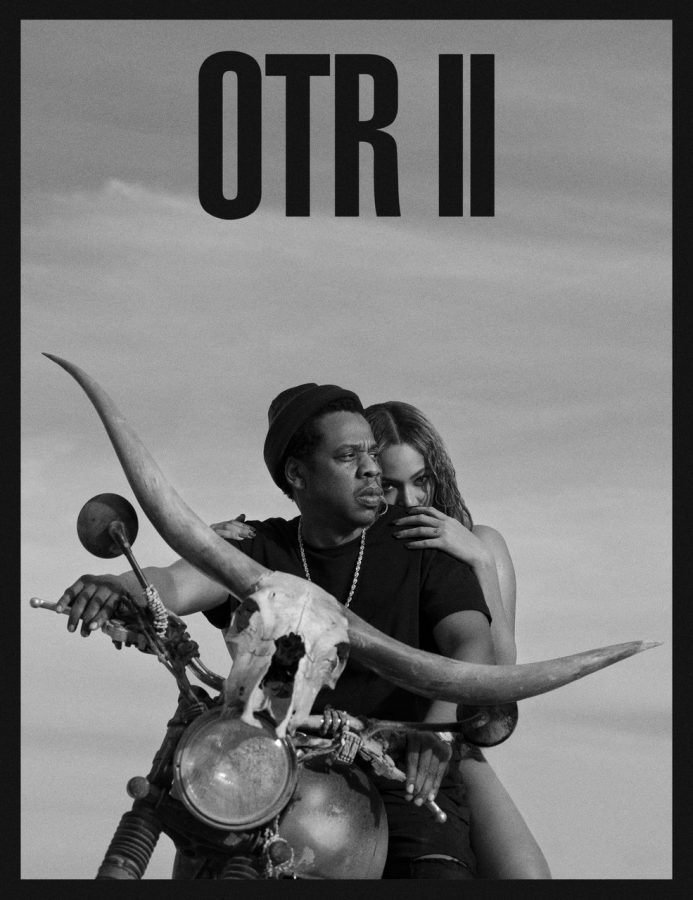 Beyonce and Jay Z are performing in their second tour together On The Run II. Their first tour, On the Run, was incredibly successful.

On March 12, Beyonce and Jay Z announced they would be starting a new tour together this summer. The tour, called On the Run II, kicks off this June, and runs until October. The tour will span from Europe to the US, and finish up in Canada.

This tour is the sequel to Beyonce and Jay Z’s first tour together, On the Run, which happened in 2014. Beyonce was just coming off her self-titled album, and Jay Z was just coming off of his recent album, Magna Carta Holy Grail.. The previous tour was wildly successful and popular, with almost a million people attending in throughout the 21 shows.

The upcoming tour has 35 different tour spots, almost double the dates of the first OTR tour. Shows will be happening from places like the UK, France, Spain, and Canada internationally, and places all across the US from New York to California, and even Minnesota.

On the Run II comes after the successful releases and tours of Beyonce’s album Lemonade and Jay-Z’s album 4:44. Both albums dealt with issues of infidelity and dispute between the married couple. With the same name as the other tour, many expect the bandit theme of the last On the Run tour will be continued in the upcoming one.

The show date for Minnesota is August 8th, 2018, at US Bank Stadium. Unlike other shows in more popular destinations, like Washington DC and New Jersey,  the Miinneapolis show has not been sold out and many tickets are still available to purchase. Prices range from as low as $47 to as high as almost $2,000.

With popularity for both artists still increasing, many predict the show will reach high numbers in attendance. So far, a total of 10 of the 35 shows are already sold out, with more to come. With the first show beginning in Cardiff, UK, on June 6th, fans are anxiously awaited what both Beyonce and Jay Z have in store.