Clothes do not empower me

The constant emphasis on women's physical appearance is more harmful than helpful. 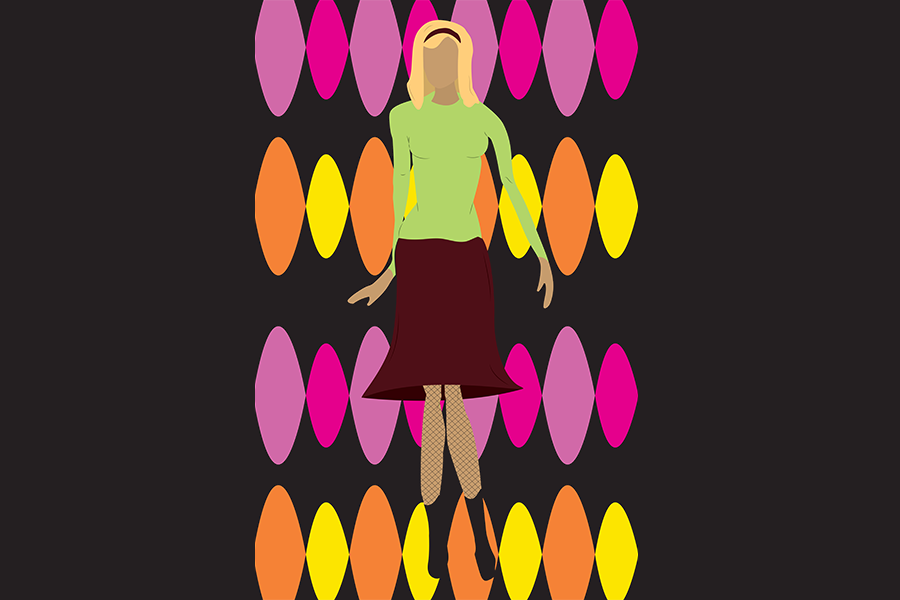 All around me, in the media, on the internet, in the words of highly acclaimed celebrities, musicians, and actresses, I hear the word “empowered.” Recently, one of the most popular narratives I hear is that women should be able to wear whatever they choose, whatever makes them feel the most empowered. Frankly, I don’t care what other women wear, and I’m tired of hearing about it.

Women SHOULD be able to wear what they want, but I think that the constant emphasis on women’s physical appearance is more harmful than helpful. I’m tired of hearing that the clothes that we, as women, wear are what empowers us.

Of course, I, like any other girl, love looking in the mirror and being proud of my own reflection, and I won’t deny that some clothes have the ability to make me feel beautiful, or even powerful. But an outfit itself is not what gives me that beauty or power–it simply reminds me of the beauty and power I already possess. I refuse to believe that a piece of clothing is what empowers me.

Women across America: wear what you want, but don’t say that it “empowers” you. We are more than what we wear. To say that a piece of clothing is empowering is to say that we are nothing more than an outward appearance or a piece of fabric that adorns our bodies. A woman with just a pretty outfit is not a “strong woman,” just like a man who looks nice in a suit is not a “powerful man.”

I acknowledge that a piece of clothing, a hairstyle, or a certain look can have cultural meaning, therefore holding power in its assertion of identity. But, even then, it is the woman who has the courage to display her identity and style confidently, who holds the power, not the clothing. We should treat our outward appearance as a reminder of our own inner capabilities and potential, not as the power itself.

When women say their clothing, or lack thereof, is what empowers them, they take away their own inherent power. We are not just bodies to be looked at and admired, we are thoughts, words, souls, and minds that deserve to be respected and listened to, no matter what we are wearing.