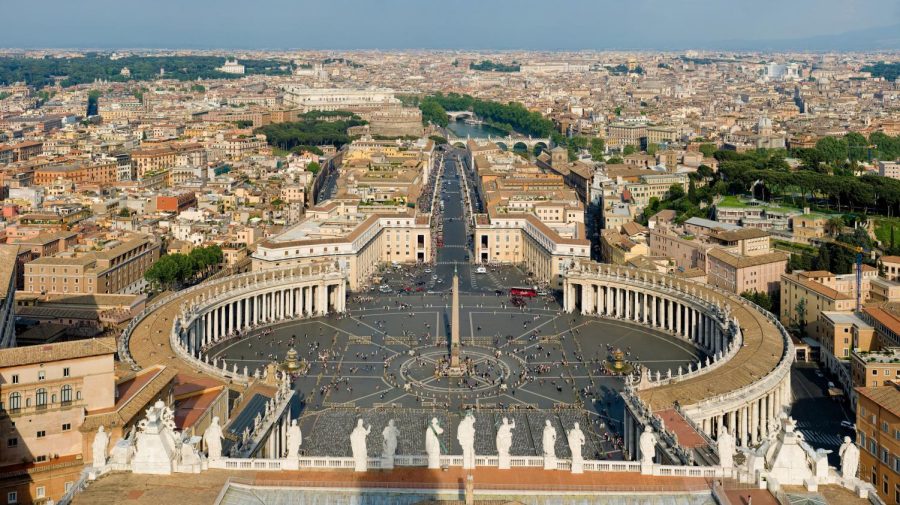 The Archbishop of the Atlanta Diocese opposes increasing the Statute of Limitations to help sex abuse survivors.

Recently House Bill 605 made it through the House of Representatives in Georgia and is now sitting in the Senate Judiciary Committee, waiting to be approved before debate starts within the Senate. This may seem random––we are from Minnesota, after all––but this bill might have ramifications on people across the state of Georgia, and it is an important bill for us, as it involves the Catholic Church.

House Bill 605 would increase the statute of limitations for sexual abuse survivors to sue perpetrators of their abuse or the institutions that were complicit in it. For those that don’t know, in some states, there is a set limit on how long someone can sue an individual who abused them–in some states, it is as little as two years, in some they have an unlimited amount of time to do so. According to the National Conference of State Legislators, statues of limitations are problematic, as many of those who are abused cope with the events that occurred by shutting down the memories, and only remember them years later through therapy (look here to see more on the idea of repressed memories and to see the list of statue of limitations for each state). It is for this reason, that increasing (or even getting rid of) the statute of limitations in sexual abuse cases is so important––with them in place, some abusers can go decades before their abuse becomes known, as those who would speak up are silenced because of these laws.

With discussion becoming more prevalent over this issue as a result of Larry Nassar’s case, it would seem as if many people would support abolishing these limits. However, one group has been in opposition to an increase: the Catholic Church. In a statement released by the Archbishop of the Atlanta Diocese, he argued that the bill was “unfair” because people could be sued who committed these crimes several decades ago, and because institutions can be sued, even those priests or people in positions of power who are now dead could be sued through suing the church itself.

Working against House Bill 605 (and with their history of opposing increases in Statue of Limitations) works against the message of Jesus Christ, is an affront to those who have been abused, and only makes the Catholic Church look worse. This history of covering up abuse scandals is dramatized in the movie “Spotlight.”  Refusing to increase or eliminate the statute of limitations works completely against Jesus Christ’s message. Jesus spread a message of love, of understanding, and of faith; all of these tenants would support accepting responsibility for the sins of priests within the Church. Instead, the Church appears to cover up the abuse to protect their priests and their public support, rather than providing support for the people who are abused within their churches and by their priests. (To understand how impactful this experience is on a person, I would recommend watching “The Keepers” on Netflix, which interviews many people who were abused by a priest.)

The Catholic Church should support either a ban in the statute of limitations or at least an increase in the amount of time that it takes to expire. A statute of limitations on sexual abuse survivors only protects abusers and the institutions that foster them, rather than allowing victims to speak out, and prevent other children from going through the same fate that they have gone through. This follows not only common sense but also is in accordance with the message of Jesus, which is a message of love and peace.