Finding the weirdest things to happen at BSM 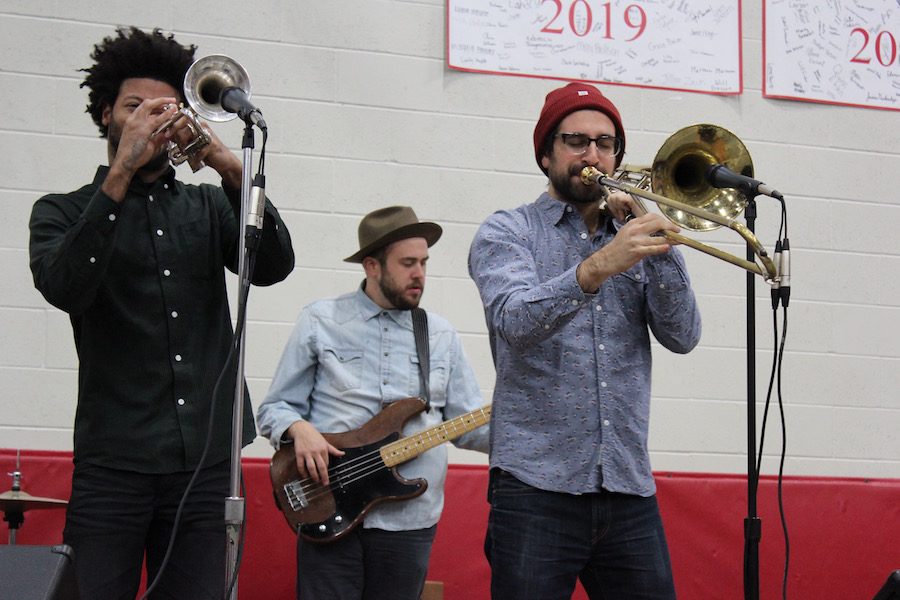 As this year’s seniors prepare to graduate in just a few short months, it is a good opportunity for them to look back on their time at BSM and recount the top four weirdest things that have happened over their school career.

1. One tradition that is known to take freshmen students by surprise and definitely has earned its spot on the top four weirdest things to happen to this year’s senior class is the baby ducks that were born in the courtyard being paraded through the school. Seeing a wild animal walk down the main hallway is not necessarily an everyday occurrence. For some students though the experience is not only weird but also quite scary “seeing the ducks at school gives me nightmares year after year. My freshman year I tried to pick up one of those adorable baby ducks but as soon as I lifted it off the ground the mother duckling came darting at my legs! I still have scars on my legs left from that mother duck’s onslaught. Since then I make sure not to come to school the day that the ducks make their way out of the courtyard,” said senior Dustin Dalman.
2. Another one of the weirdest thing that this senior class has seen was when senior Jordan Frantz shattered the glass in the lunchroom’s vending machine. After Frantz put his dollar into the vending machine and his butterfingers didn’t come out, he began shaking it. After that didn’t work, he started to take more extreme approach and began to body check the machine. After a of couple hits, the glass shattered and went all over the ground. Every student in the lunchroom glared at Jordan in shock and disbelief. “When I heard the glass break I wish I could say that I was surprised but this was typical of Jordan, he is kind of a meathead and he doesn’t always think before he acts,” said senior Clyde Sellke.
3. Another event that that cracks the top four is the Sidewalk Chalk concert during (the now seniors’) junior year. Coming into this assembly most of the kids were expecting a typical and boring speaker, but this assumption was very far off of the mark. Sidewalk chalk is a rap group out of Chicago that portrays positive messages through their lyrics. The group eventually told all of the seniors and juniors to come to the front and a mosh pit broke out right in the middle of the assembly. “It was a very weird but fun experience to have a dance circle at 9:00 in the morning at school,” said senior Johnny Brask.
4. The final addition to the top four happened at the first school pep fest of the (now seniors’) freshman year. During the dance competition, the (then) junior class was represented by Jameer Anderson. His performance was going as expected until he jumped up and did the splits. This wouldn’t be that surprising except for the fact that Jameer was a huge kid who started on the football team’s offensive line. “I did my best at the dance competition but how could I compete with someone who did the jump splits,” said senior, and fellow dance competitor, Gabe Alada.