The second season of "One Day at a Time" exceeds the first; it stays enjoyable while touching on some heavy subject matter. 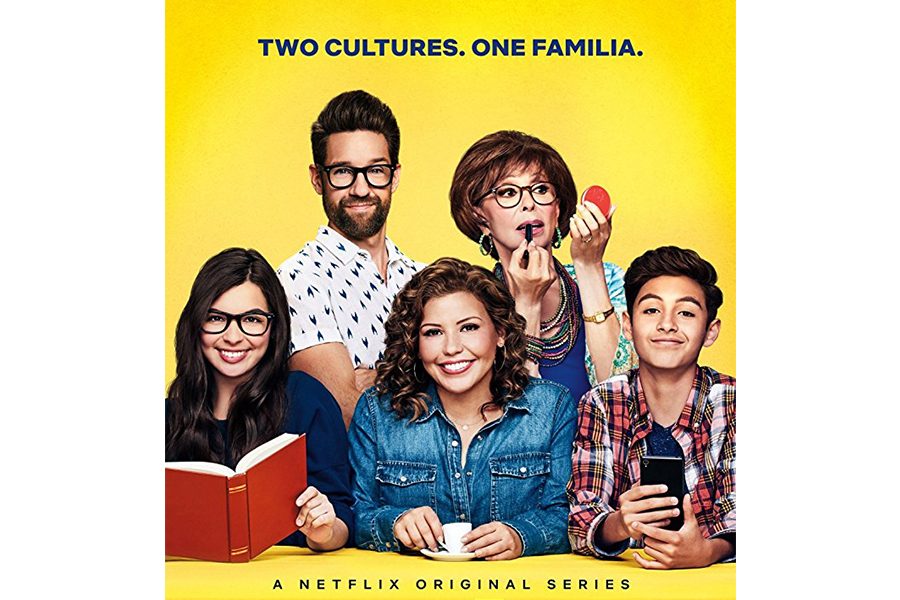 "One Day at a Time" reflects society through humor and serious moments.

Netflix released a second season of the remake of One Day at a Time, and it not only lives up to the expectations the first season set, it exceeds them. The first season dealt with many difficult issues while remaining an upbeat sitcom, and the second season similarly didn’t shy away from any complicated topics.

In the first season, Elena Alvarez (Isabella Gomez) realized her sexuality and came out to her family as gay. This season, the show continues her story as they would a straight girl. She gets crushes, starts dating, and struggles to keep her nerves at bay around cute girls. The show also introduced genderqueer characters. There is a scene where a group of teenagers introduces themselves including pronouns. It normalizes the idea of not assuming people’s gender or pronouns while remaining a light hearted show. Many jokes are cracked, but none of them are at the expense of the characters’ sexuality or gender.

The show also takes on the dating world for a single, veteran mother. Not only does the show fully explore Penelope’s (Justina Machado) story as she starts dating again, it also discusses how her mental health issues affects her dating life. After stopping her meds, she has a mental breakdown and struggles to deal with PTSD and depression. Penelope realizes how important prioritizing her mental health, which is a lesson many people could stand to learn. Her mental health doesn’t keep her from dating, though, and she begins to learn how to balance work, dating, family, and her mental health.

As the show follows a Cuban family with an immigrant grandmother, the current political climate is clearly present in the second season. The Alvarez family shows frustration and fear with the current administration without ever saying the name Trump. The discussions make it clear that the problems with the political climate don’t start and end in the White House.

The show also discusses how difficult the citizenship process can be when both Lydia (Rita Moreno) and Schneider (Todd Grinnel) decide to become citizens. While Lydia is worried about deportation, Schneider’s quips about his struggles being Canadian keep the tone of the show light.

The show talks about racism as a societal problem. After Alex (Marcel Ruiz) punches another kid for saying racial slurs, the family has a conversation about society and how to deal with bigotry.

The acting in season two remains impeccable, with all main actors easily nailing both comedic and dramatic moments. While it may seem an impossible task, with the Alvarez’s family dynamic and comic relief provided by landlord Schneider, the atmosphere of the show remains humorous, even as it grapples with heavy topics. The second season of One Day at a Time is available on Netflix and is not to be missed.