Ghosts cause haunted feelings in the Great Hall 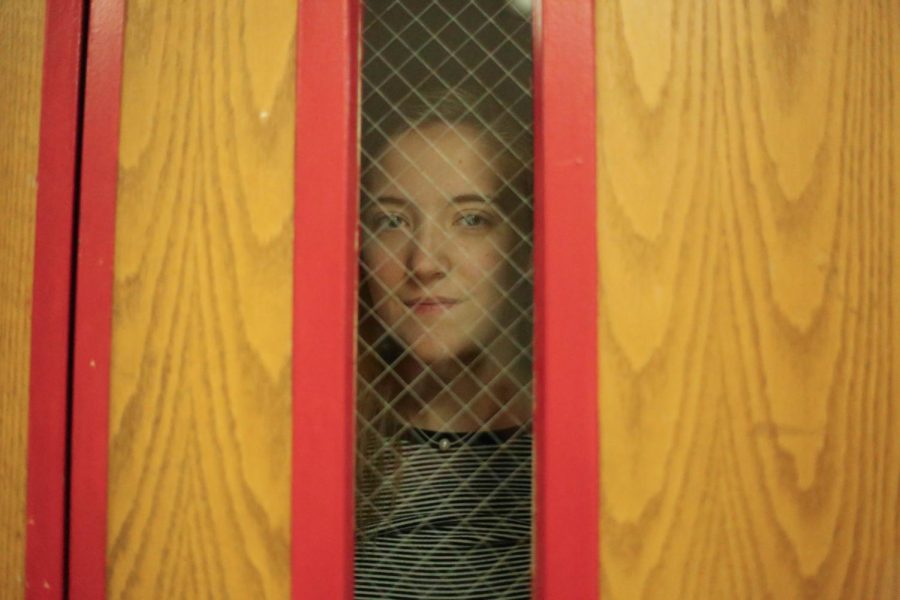 Maybe it’s Jesus, maybe it’s the Holy Spirit, but either way, I am convinced there is a ghost in the Great Hall.

As an athlete and someone who hates the smell of the commons during lunchtime, I spend a majority of my time in the Great Hall. I’ve memorized the lines on the floor and almost all of the names on the graduation posters, so I’d call myself a Great Hall guru. While I notice most of the ghost behavior during my practices, I like to believe it’s the Great Hall ghost, and not the dance team ghost.

The first odd thing I noticed happened last year during the fall. I was in the middle of practice, just doing my thing, and I noticed a small bird to my right. According to ThoughtCo., odd animal behavior is a sign that a place is haunted. Although the birds demeanor wasn’t out of the norm, it was still weird that there was a bird in the Great Hall. Naturally, dance team named the bird and continued on with practice.

Fast forward to this year, and there have been no signs of abstract animal behavior, but there have been other indications of ghost actions, such as abstract noises. To start off, the heater in the GH is way too loud. When it turns on, it definitely doesn’t go unnoticed. Also, there have been ticking noises that sound very similar to a woodpecker, which is pretty sketchy if you ask me.

Now, my last point of business is the balloons. Over the past three weeks, an average of about four or five balloons have fallen from the ceiling. I’ve dragged them away countless times, but they always seem to return to the floor. And, they only fall on the left side of the gym, and never on the right.

Although true hauntings are big concerns, Jesus can take care of it.