There is no excuse for sexual harassment. 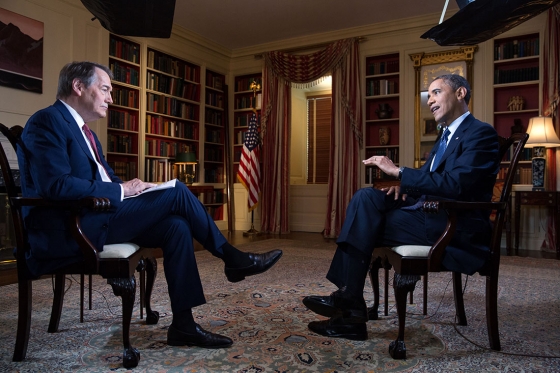 When allegations arose about Charlie Rose sexually harassing multiple women, I lost faith. It’s amazing how years and years of building a respectable reputation can be lost so quickly and permanently.

Every morning I would wake up to a greeting from Charlie Rose, Norah O’Donnell and Gayle King on ‘CBS This Morning.’ After watching the Eye Opener which gave me 90 seconds of what was going on in the world, I would leave the house feeling informed and ready for the day. I looked up to Rose as an accomplished, respected journalist.

After listening to allegations upon allegations of men who were accused of having sexually harassed women, I couldn’t believe Charlie Rose was added to the list. It didn’t matter how long ago it was or if it was a misunderstanding. It didn’t matter. It doesn’t matter. There is no excuse for anyone when it comes to sexual harassment. Not even Charlie Rose can escape a career destroying accusation.

The worst part of an allegation is when there is no complete denial from the accused. So far, eight women have come forward accusing Rose of making unwanted sexual advances. While he believes that some stories are questionable in accuracy, Rose apologized for his inappropriate behavior.

An apology means nothing to me when made for personal benefit. Sure, it is nice to have a public apology for everyone to know that you feel bad, but let’s be real, you never would have apologized if the issue hadn’t been brought to light. Apologize personally to the women you sexually harrassed.

O’Donnell and King spoke to the issue with clear disappointment. I respect both as women in journalism, and after addressing the allegations against Rose, my respect has grown for their characters as well. Rose was a clear friend, but they made no excuses for him and stood with all women.

Rose, it was a good run, but it’s best that we say ‘goodbye’.