This year, the Golden Globes were chalked full of talented actors protesting against sexual abuse. 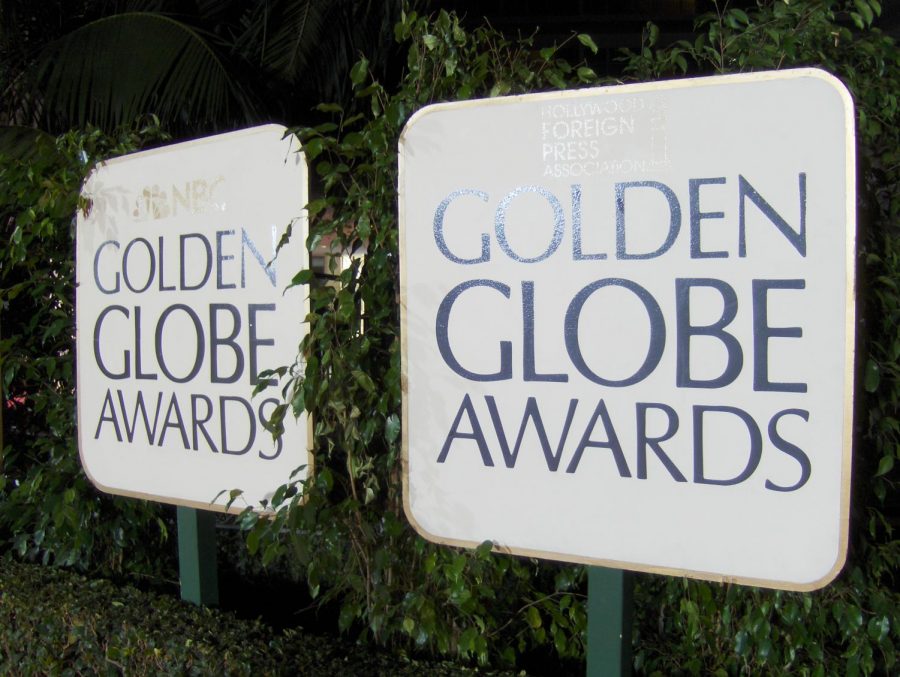 The Golden Globes awarded many actors and actresses for their outstanding performances.

Every year at The Golden Globes, numerous celebrities take a break from their life as a working actor and all come together to enjoy one large party and awards ceremony. Millions across the the world sit to watch the event, hoping to see their favorite celebrities, movies, and tv shows take awards home. This year at the 2018 Golden Globes in particular, there were many exciting and significant events that took place that will likely create great change in the industry of film and television.

Like every awards show, the audience got a preview with the red carpet. This year’s red carpet focused more on the social issues that have surfaced this year within media industries, rather than fashion. Almost every woman wore black, and many men wore pins with the slogan “time’s up” to show respect to the women that had been abused and harassed by powerful men like Harvey Weinstein in the industry of film and television. We saw how many people throughout the industry care about giving men and women equal opportunities to become successful within the business.

Throughout the awards there were many great moments. My personal favorite is when James Franco won the award for best actor in a musical or comedy. His unique role in the movie “The Disaster Artist” was well-deservingly recognized. During Franco’s speech he brought both his little brother Dave Franco and Tommy Wiseau, the creator the movie “The Room,” which he based his movie “The Disaster Artist” on. He thanked the many that helped with the movie and his fellow nominees for the award, and even though he stiff armed Tommy Wiseau from speaking in the mic, it was great to see him standing on stage.

Another moment that had everyone talking was Oprah’s speech. After winning the Cecil B. DeMillie Award, Oprah went into depth about the what the industry must do to truly solve problems revolving around women being mistreated. Being the first black woman to win the award, she explained the importance of women receiving the same amount of opportunity as men, and the strength that women contain when they stick up for one another. Her speech lasted nine minutes, making it the longest speech of the night. After the speech, many even started talking about how they feel it’s necessary for her to run for president in the 2020 presidential election.

Besides Seth Meyer’s weak performance as host, the 2018 Golden Globes did not disappoint. We got to see the amazing writers, directors, and actors of our favorite tv shows and films, come together to enjoy each other’s presence, which for me and many others is always a wonderful way to spend your night.