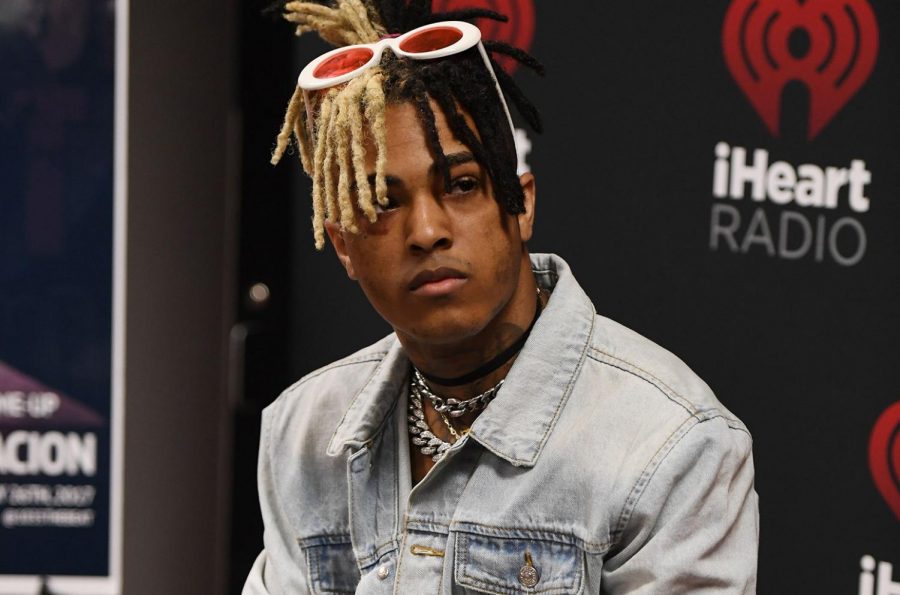 XXXTENCION is a new artist who has risen to fame with his most recent album "17."

XXXTENTACION is an American rapper born in Plantation, Florida, and raised in Pompano Beach, Florida. He interest in music began when his aunt convinced him to join high school choir, and then later church choir. In 2016 XXXTENTACION released the single “Look at Me,” which gained him a lot of popularity. His greatest accomplishment however, has been his newest album “17,” which was released on August 25th and reached 2nd on the Billboard’s top 200 albums.