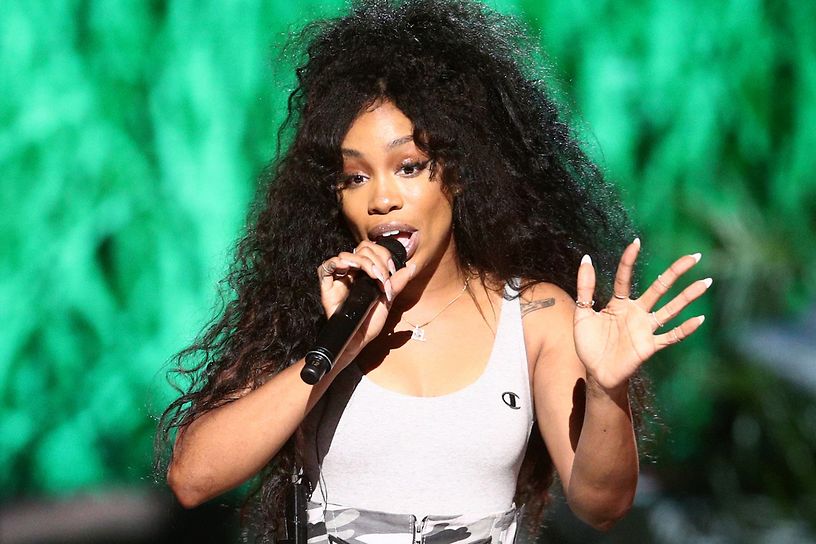 SZA is an American singer and songwriter born in St. Louis, Missouri but grew up in Maplewood, New Jersey. She was raised by a Christian mother and a Muslim father, and after the 9/11 attacks, she was often bullied in her elementary school for wearing a hijab. Throughout her teen years she enjoyed singing, but it was not what she expected to do for her career and focused on other things like gymnastics. She was ranked the 5th best gymnast in the U.S. when she was just a sophomore in high school. SZA created a few minor albums before she released her first retail album “Z” featuring Chance the Rapper and Kendrick Lamar. Rihanna helped SZA gain fame by letting her feature in the song SZA wrote for her called “Consideration.” SZA really surfaced after the release of her newest album “ctrl.” Ctrl reached 3rd in Billboard’s top 200 albums and has recently been certified gold, which contains the record “Love Galore” which has been certified platinum. Since the release of “ctrl,” SZA has collaborated with a few well-known artists like Maroon 5 and Lorde.