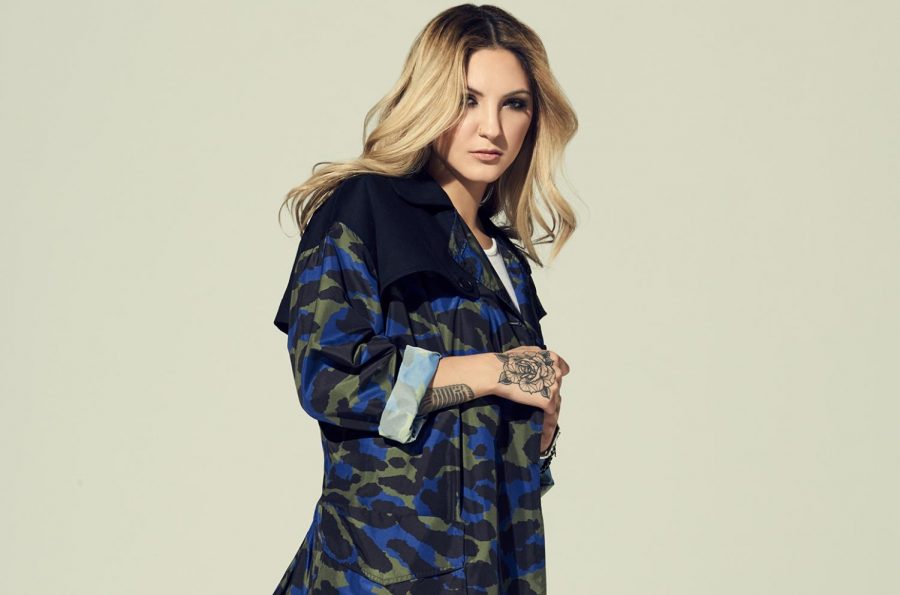 Julia Michaels rises to fame in 2017.

Julia Michaels is an American singer and songwriter from Davenport, Iowa. She began performing as a teenager and then later started writing as well. She became such a quality writer that a few of her songs were given to a few well-known artists like Demi Lovato, Hailee Steinfeld, and Fifth Harmony. Eventually, she signed with Republic Records, which allowed her to release her debut single “Issues,” which reached 11th on Billboard’s top charts and became a double platinum record. She has recently been nominated for the Billboard Music Awards’ “Top Covered Artist” for her song “Issues.”