Many beloved tv shows have been removed from the popular streaming service Netflix. 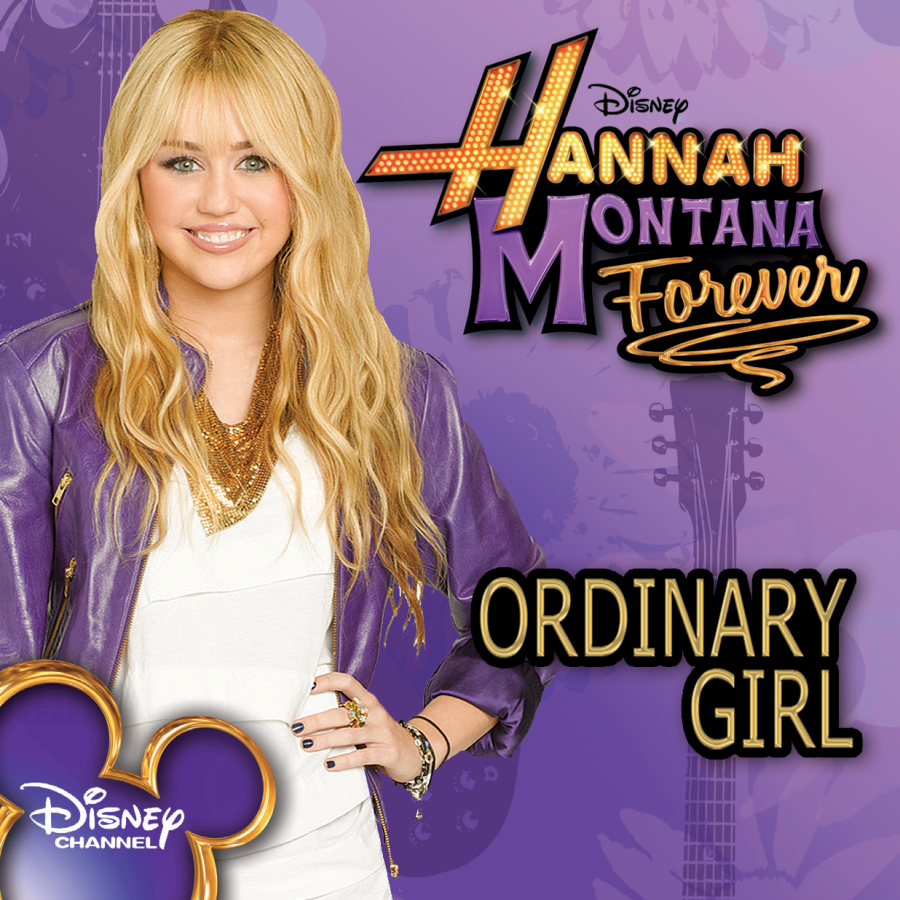 Hannah Montana is one of the many shows recently removed from the streaming service Netflix.

From classics to currents, Netflix has had great TV shows, but unfortunately, some of the greatest have been removed. These are the best ones that should’ve never been taken down.

One Tree Hill: Set in the made-up town of Tree Hill, North Carolina, half-brothers Lucas and Nathan Scott sort out their rivalry and create a drama filled TV series. With nine seasons of intense events and many basketball games, characters Brooke, Peyton, Haley, Lucas and Nathan reveal the meaning of friendship and struggle during high school. The tears and laughs this show has given fans will be missed most by the OTH supporters.

Friday Night Lights: Dillon High School is set in Dillon, Texas, home of the famous Panthers football team. Friday nights are the one day every member of the community looks forward to. With pressure to win and injuries to overcome, “Friday Night Lights” shows how every team has their ups and downs and coming together as one helps a team achieve victory. Long live, Tim Riggins.

Saved by the Bell: One of the most classic TV shows, set in 90’s Palisades, California, six high school students focus on fun and adventure while they struggle in school. Zack is a famous trouble maker, A.C. is a soft-hearted but big-muscled wrestler, Screech is a skinny nerd, Kelly is an average teenage girl, also Zack’s heartthrob, Lisa is a fashion-lover gossiper, and Jessie is a straight A feminist. Embracing their youth and making fun out of their circumstances, these students embody what we all wish high school was like.

Make it or Break it: Following four teenage gymnasts on the road to the Olympics, “Make it or Break it” shows the intensity and struggles of being an athlete. Dealing with issues like parents, injuries, and body image, these four girls try to find balance between wanting to be a regular teenage girl and a young Olympic athlete. All wanna-be gymnasts will miss the intense, drama-filled show.

Bob’s Burgers: Bob’s Burgers is the hamburger restaurant owned by Bob and Linda Belcher, with little help from their three mischievous kids, Tina, Gene, and Louise. While trying to thrive among their competitor Jimmy’s Pesto Restaurant, life seems to get in the way, resulting in a hilarious cartoon.

Veronica Mars: This drama TV series shows the story of a high-school junior with exceptional spy skills and creative thinking. After losing most of her friends and experiencing family traumas, Mars becomes a private investigator alongside her father. Searching for the secrets of her messed up town of Neptune, California, Veronica fears nothing

Hannah Montana: With a double identity as a normal high school teen and a famous Hollywood popstar, Hannah Montana lived what most of us would consider the dream life. Having two best friends, a rotating closet, and fans all over the world, Montana tries to balance both lives with the help of those around her. The classic anthems will be utterly missed by fanatics.

Mythbusters: Five people trying to bust myths, urban legends and tales from the past use their scientific expertise to create evidence for their observations. After many real-life situations and practical experiments, myths are either proved to be true or busted. The team of scientists goes through extreme conditions and use absurd technology to prove their point. The crazy experiments and ultimate trial and errors is something no other TV show could replace.

Drake and Josh: Two step brothers and a devious little sister, Megan, adjust to their new lifestyle as their parents get married, learning brotherhood through their comedic encounters. Drake is the popular musician who can’t help that he attracts all the girls, Josh is the big nerd who tries to break out of his step-brother’s shadow, and Megan is the classic little sister, trying to constantly mess with her brothers lives. No other show could live up to the anticipation and excitement in every episode.

Psych: Having a knack for noticing small details came in handy for Shawn Spencer when working with the Santa Barbara Police Department. When he creates a lie telling everyone he is a psychic, he drags himself and his best friend Gus into hot water. He becomes so good of a fake psychic that people start to second guess what they once thought, and they have no other option but to trust him.