“The Mountain Between Us” disappoints audience

Despite prestigious costars, this new movie is cliché and subpar at best. 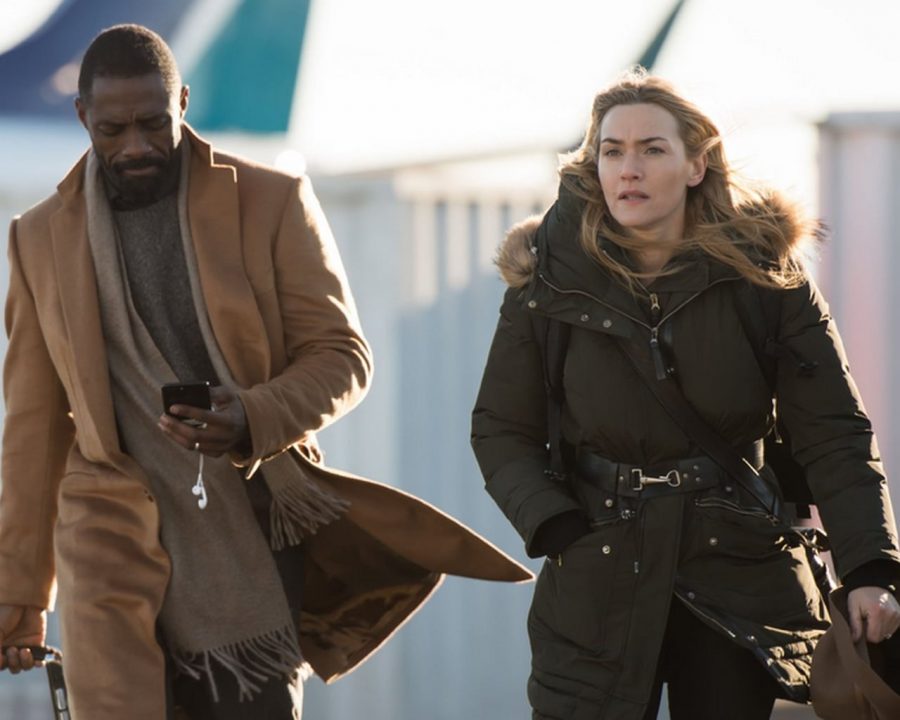 Idris Elba and Kate Winslet star in "The Mountain Between Us"

The recently released movie “The Mountain Between Us,” displays a story of love, loss and adventure, but the lack of setting and storyline makes the two hour tale particularly un-entertaining, and somewhat boring.

The film stars a-list actors Idris Elba and Kate Winslet, who act as the main, and pretty much only characters. However, there are technically three characters, as the dog is a pretty influential part of the story; he proved to be the favorite.

The movie starts pretty abruptly. There is a little bit of backstory and the mention of some family members and past lovers, but the crash and the journey for rescue is the main event of the film. It’s just like any other movie where two random people get stranded together in a remote area and have to work together in order to survive.

As a stickler for action and adventure movies that include a traumatizing, but also significant journey, there were high expectations for this story; but unfortunately, it proved to be pretty much mediocre and very predictable. There were also high hopes that the acclaimed actors would shine through the tedious storyline, but they didn’t. However, if you want the usual tragic love story, maybe check it out, and if you want to see a dog really be the true MVP, go for it. He’s pretty much the only part of the movie worth seeing.