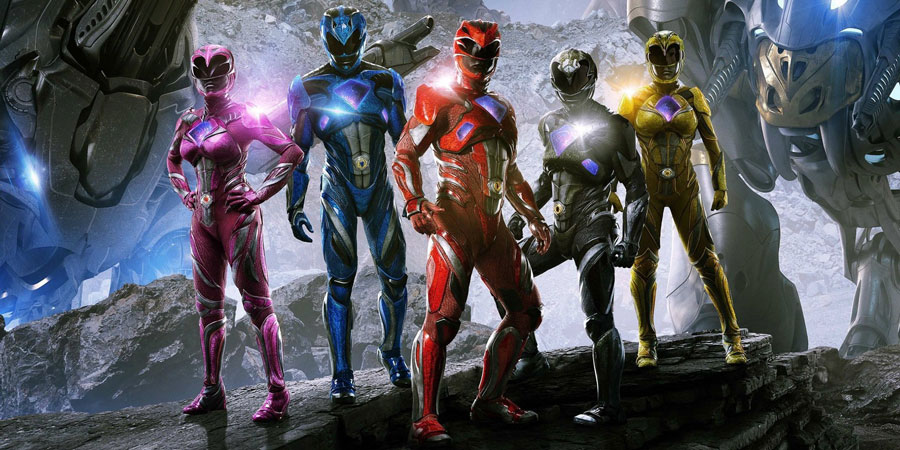 As a kid, Power Rangers was a great way to bring out your inner superhero. The famous series debuted in June 1995 and has released several different movies and television series almost every year for the last 22 years. The newest Power Rangers movie, produced by Lionsgate and released on March twenty-fourth of this year, was meant to appeal to anyone who watched the original Power Rangers.

With current technology, the film quality and special effects has improved tenfold since the original TV series aired, which has made it easier for older people to enjoy the movie. The plot was decent. It had local high school students finding the rocks that holds the special ranger power inside that gives them the ability to become Power Rangers. The new Rangers are high schoolers that consist of a star quarterback, a rejected popular girl, an awkward rock nerd, the shy new girl, and a lonely guy that takes care of his sick mom. The rocks were buried millions of years ago by the former Power Rangers that died protecting earth from the evil Rita and her golden beast who is trying to find a stone hidden in the earth that can destroy planet earth.

The group of teenagers must train, form a tight friendship between themselves and each come over their own difficulties in ten days in order to be ready to fight and take down Rita with help only from a robot and an old ranger trapped in a ship computer.