The Intramural Basketball Association season is upon us, and to open the season, we’ve ranked all of the teams of the IBA. 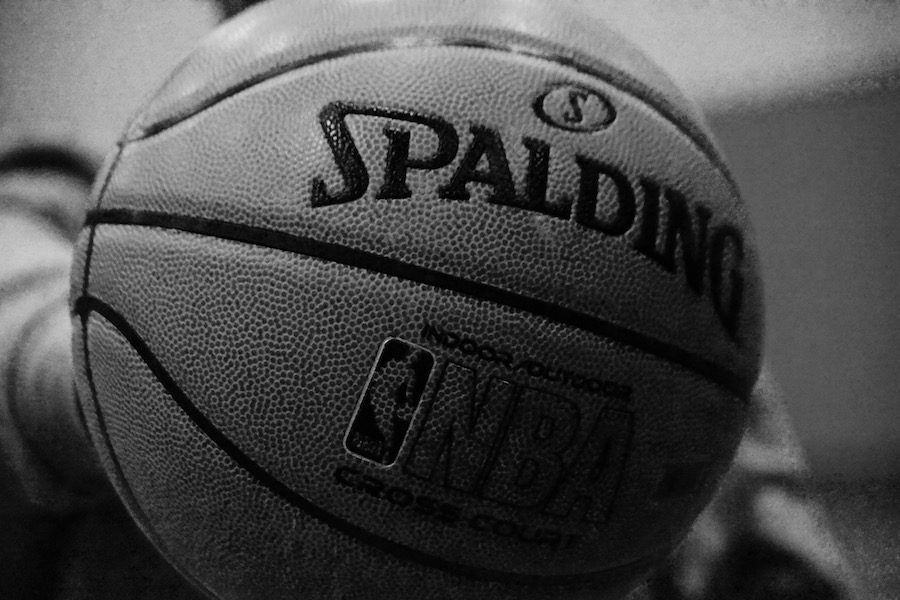 This is a basketball. That is the ball used in most games of basketball and IBA.

Breakin’ Ankles Shatterin’ Dreams: Starting off the rankings, we have the defending IBA champions. Consisting of all former JV BSM basketball players, this team has extreme depth and some of the most polarizing players in the league. Eric Wilson, the league’s most dominant rebounder, is a force to be reckoned with down low. Combined with strong perimeter players Alex Houlihan, Matt Brooks, and Ryan McTigue, this team is ready to bring home another championship.
Team O.G: Coming in close second, the teachers’ team faced near catastrophe this offseason. The bad-boy of IBA Mike Hickey left BSM, making him ineligible to compete with his team. Also, the team lost Mr. Porisch, another post threat like Hickey. While the team has been decimated with losses, they have been blessed with one of the most coveted free agents of IBA history, Mr. Yancy. Yancy is a BSM basketball legend, having scored over 1,000 points in his high school career. While this team has lost their down low threat with Hickey and Porisch, they still have a strong team with Radle, Hanson, and Yancy and will surely be one of the top teams this season.
Shockers: A perennial contender, the ‘Shockers’ added ex-JV player Jack Beutz, a “lights out” shooter, to their team and are ready to compete with the top powers of the IBA circuit this season.
Fireballs: Starring perhaps the most underrated player in the entire IBA league, Skyler ‘Skoon” Burns-Goetzmann, the Fireballs are ready to make some noise against the powers of the brutal IBA circuit. Led by Skoon, the Fireballs will stick with the top of the competition this season.

MNDGO Warriors: Featuring seniors Malachi Johnson, Ricky Floyd, and Cyril Blake-Tene, this team is ready to compete with the top competition this year.
Team BB: With ex-BSM basketball players Mikey Pupel, Henry Bird, and Jack Feld, this team could compete this year but will likely be outdueled by the bigger, older senior teams.
Knights of Columbus: Juniors Eric Weber, Quinn Ehlen, Braeden Fitzgerald, Turner Wine, and Tommy Anderson make up this dynamic team.  Despite a strong lineup, they lack the vital experience that is required for IBA teams.
OHP/NFC: Juniors Mehdi Duda, Charlie Rocheford, Clyde Sellke, Henry Wolfe, and Sean Biwer, this team could make some noise, but probably won’t, considering their lack of IBA and basketball experience.
Tune Squad: Rounded up of sophomores Michael Schmidt, Blayne Puhl, Joe Benning, and John Landry, they are about to play their first year in the NBA, it will be a rough one.