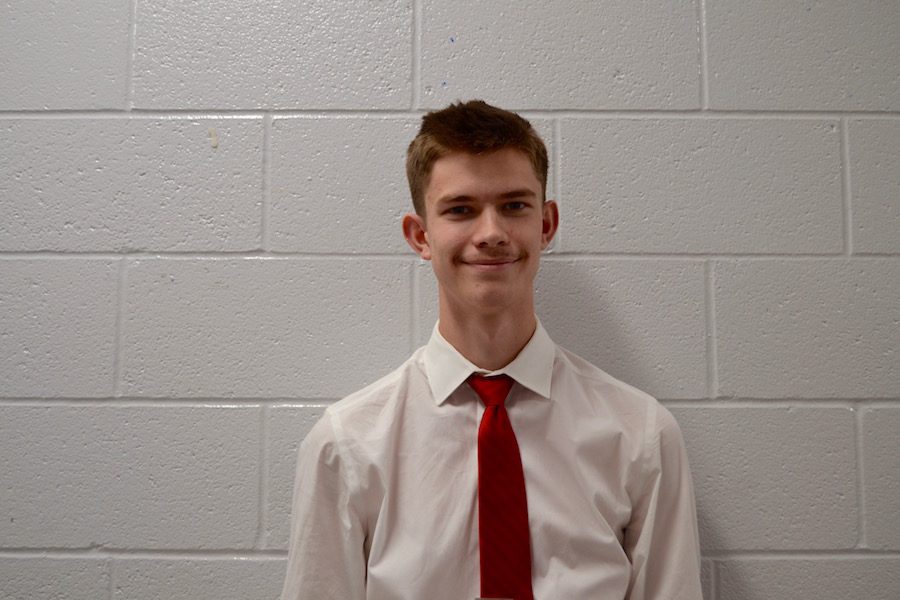 BSM is home to many records and successes. The girls soccer team won state and the boys football is going to state on Friday. Amongst all this there is one student who yearns to make more BSM history by diving.

Tyler Matson is a senior here at BSM. He’s trying to become our first diver and set the unclaimed record. “I’d like to get the school record because there is not one yet. [I hope to achieve this goal by] practicing as much as I can,” Matson said.

Matson has been participating in this sport since he was young but only recently realized he could be something amazing. “I used to [dive] for a while when I was a kid, and then I took a break.” Matson said.

Diving is a challenging but rewarding sport. Matson is a hard worker and is motivated every day by the idea of perfecting different dives. “Just the idea that there’s always better dives to accomplish and better tricks to perform [motivates me],” Matson said.

Matson became interested in competitive diving through watching the Olympics. When he found out about the lack of a diving record, he pushed to become the first male diver, and though his season haven’t started yet, he knows practice is going to be very important. “[I’ve became a diver by] just practicing when I was a kid at my city pool,” Matson said.

The feeling a person can get when they dive is unimaginable. It is the only thing close is skydiving, which ends with an exhilarating descent until your feet touch the ground; however, diving finishes with a slick plunge into the water. “[I feel] like a bird, like a free bird.” Matson said. This year Matson hopes to make BSM history and will work hard to perfect his dives.