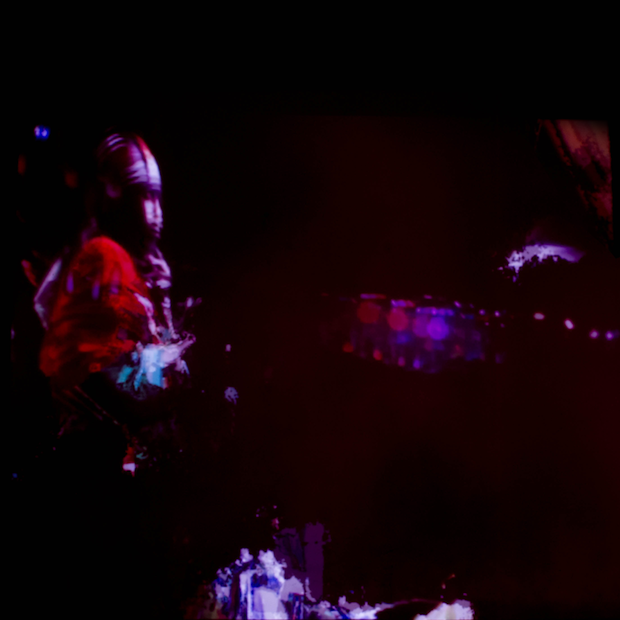 Animal Collective’s individual members have had several successful side-projects over the years, most notably: Avey Tare’s Slasher Flicks and Panda Bear’s extensive collection of highly-acclaimed and far-reaching experimental music. But Animal Collective band member, Deakin, often goes widely unnoticed, having jumped in and out of the band’s line-up since the early-years and no personal musical credits to his name. That’s the very reason why “Sleep Cycle,” Deakin’s debut solo record, comes as such a pleasant surprise: there was so little expectation for this record to be something remarkable. It turned out to be a beautifully personal album which delightfully touches upon psychedelia, folk, rock, and electronic musical influences.

The history of this record is a strange one and it goes back to the creation of a kickstarter campaign in 2009, which Deakin created to fund his travels to Mali that year to play at a music festival and, in return, gave fans an album of original music and a booklet of pictures to accompany.

As years went by and Deakin having yet to release the record, fans became agitated, with some claiming that they were exploited to fund Deakin’s travels to Africa. And then, strangely enough, this year on January 7, he announced the completion of the record six years after the creation of the kickstarter campaign, and it was finally released this past month.

In the best of ways, the unusual amount of time that has been put into making this record shines throughout its tracks, as Deakin’s self-described “fatal-perfectionism” has led to one of the most stunning solo-records to come from an Animal Collective member. Musically, the record reflects its title, “Sleep Cycle,” as the listener drifts into and out of consciousness throughout the record’s half-hour time-frame.

On some tracks, such as “Just Am”––the initial single––the music has a disorienting effect, which effectively transports the listener to a sort-of subconscious dream-place. On other tracks, such as the chaotic “Footy,” Deakin shakes the listener awake in a whirlpool of distortion-heavy guitar and erratic drum fills. Throughout its six tracks, “Sleep Cycle” proves constantly adept in its purpose of absorbing the listener into a whirlpool of thought with no definitive start, end, or climax.

No track on the record, however, reaches the level of bittersweet bliss that Deakin portrays on the very first song of the record. “Golden Chords” is easily one of the most beautiful tracks of this year—a yearning, wind-swept message of acceptance and self-renewal.

In many ways, Deakin’s solo debut is in debt to the internet age; it holds its roots in a kickstarter campaign, meaning without the help of the internet, it’s possible that this music would never have been created. But most of all, it’s most direct purpose seems to come in spite of the internet age; this sort of disorienting music is important in the content-driven state of our social lives because it brings us beyond our visible selves which have come to define us and into a less definable realm of being—our subconscious—where we don’t have to be anything at all.