Audiences entertained by stupidity of “Zoolander 2” 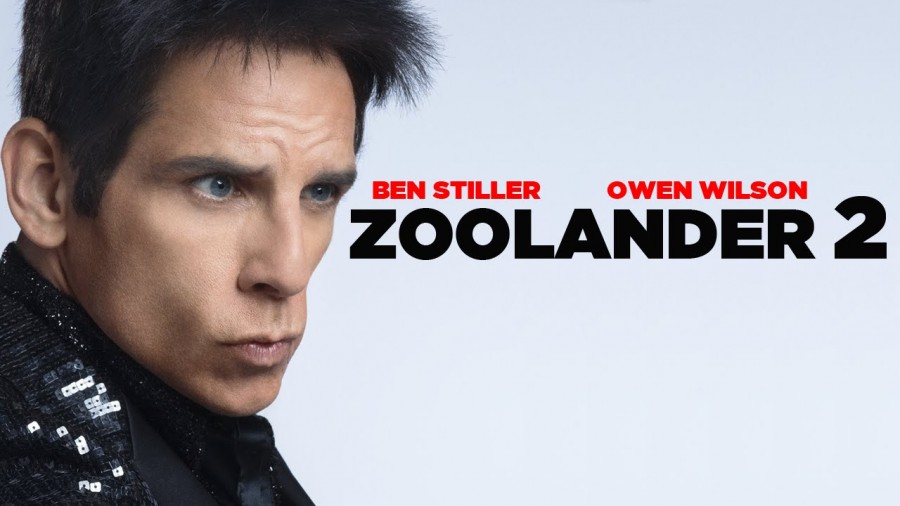 I was never planning on seeing “Zoolander 2” until the theater confiscated my tickets to R-rated movie “Deadpool,” and the only other showing that was open was unfortunately “Zoolander 2.” I was seriously debating going home, but the theater would not refund my tickets, so I thought that I might as well just watch it. I walked into the movie five minutes late with no expectations whatsoever and was promptly greeted by the opening scene: Justin Bieber being shot 50 times with a machine gun and then taking a selfie right before dying. I couldn’t help but crack a smile.

The first “Zoolander” movie came out in 2001 and now, almost 15 years later, the second movie has been released. If the viewer was a die-hard fan of the first movie, they would enjoy seeing how the characters have progressed over time. The movie starts out with Derek Zoolander trying to piece his life back together after his school for “Kids Who Can’t Read Good and Who Wanna Learn to Do Other Stuff Good Too” literally falls apart, which destroys the public’s view of the once famous star.

He then goes into hiding, but eventually decides to go back to civilization so that he can find his son, who was taken away from him by child services. On his journey, he finds himself caught up in a pop star’s murder investigation. Reunited with his former male model sidekick Hansel, together they try to solve the case while trying to get Zoolander’s son back.

This movie continues the familiar lighthearted tone of the first film. That being said, it almost feels as if the first “Zoolander” was injected with steroids and created the second film. The storyline of  “Zoolander 2” isn’t really important because the movie bounces between scenes and ideas like a four-year-old boy who can’t stay still or pay attention. One second Derek and Hansel are in the desert and the next they are being flipped off by Susan Boyle.

The movie has no flow in between ideas and it also has too many cameos to count. In another scene, Katy Perry is randomly singing on top of an Italian building and then Neil deGrasse Tyson randomly pops up to teach the audience about science. It makes zero sense, and the filmmakers have to know it too, because the randomness of this film is impossible to miss.

While watching the movie I had an internal struggle: I didn’t want to laugh or enjoy it because it was dumb, but the stupidity was really hilarious. This movie was so random and completely idiotic that it was actually kind of funny, but I wouldn’t willingly waste any money on this film. It’s not a terrible film, but it really just is one big joke and, luckily, the movie knows it too. The film doesn’t take itself too seriously and, in return, I left it with a smile. But I still wish I could have gone to see “Deadpool” instead.