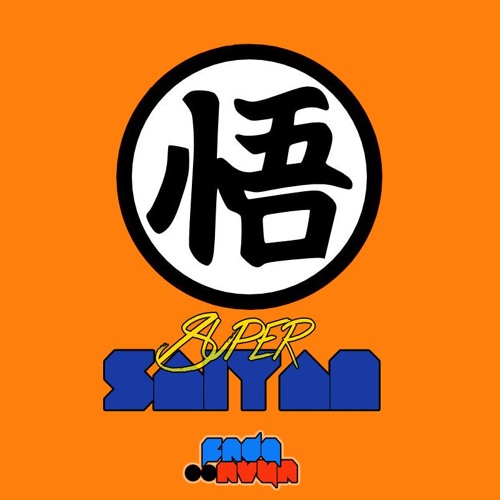 As an independent musician, it doesn’t hurt to have some popular friends. Finding Novyon (pronounced Nah-Vee-Yon) capitalized on his connections with his breakout single last year, “Lots,” which features the rapidly rising rapper, Allan Kingdom––of the St. Paul based Hip-Hop collective, The St4ndard, who last year was featured on the Kanye West track, “All Day.”

“#TheFoodNetwork” was Noyvon’s first album: a quintessential modern rap album, with trap-influenced beats, lyrics centered around egotistic themes, and a laid-back rhythmic flow. While this record displayed Novyon’s consistency, his latest release “Super Saiyan EP,” shows his versatility and singularity. The EP, released independently last-month, features loose thematic connections with Dragon Ball Z and is more playful and melodic than “#TheFoodNetwork.” Given Finding Novyon’s recent success, it can be expected that 2016 will be a big year for him.