BSM is home to many clubs that cater to many different student interests. However, there are so many clubs for students to choose to participate in, a growing group of “dead clubs” disappear, never to return. 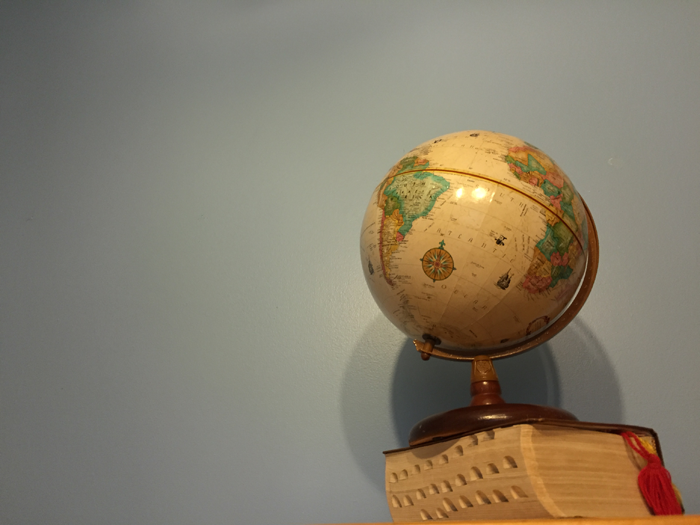 Magic Club, Lawyer Club, Happiness Club, Environmental Club, and the "Red Nice" Club all have disappeared because of alumni graduating and no current students wanting to continue them.

The “Red Nice” Club was created to encourage students to perform random acts of kindness. The club barely lasted a week before it was disbanded. It was formed December, 2013, when then-senior Samantha Hackathorn founded the club with Ms. Jeannie Judge.  They made ribbons for students to put on their laptop cases, but afterwards the club died because the seniors running it lost interest. “They just had the idea, but they didn’t really see [it through],” junior Joe Blake said.

The main downfall of clubs, however, is the graduation of its members, as was the case with the Environmental Club. Then-senior Taras Tataryn ran the club in the 2012-2013 school year, though after he and other seniors left there was almost nobody in the club, so it lost its momentum. Aside from that, the club couldn’t find new ways to influence the school, ultimately causing it to fizzle out. “Our school itself does a great job with composting and other green efforts, so there wasn’t really much that we could do around the school other than raise awareness,” senior Gunnar Lundberg said.

The Environmental Club had a temporary comeback during the 2013-2014 school year when it attempted to introduce TerraCycling to BSM. However, it ultimately failed; the club was very small.

The Lawyer Club also died because of graduating seniors. Its advisor, senior high social studies teacher Mr. Keith Jones, was there to supervise, while Mark Kaske (’15) put it together and drove the meetings; they had a speaker once and talked about law. When Kaske left, there was nobody to keep the club going. “[Kaske] did not take the initiative to develop a strong core for the last year. This year there hasn’t been the passion to get it started again,” Jones said.

Although clubs falling apart seems bad, it is a natural occurrence that allows for new clubs to appear in the place of the old, fitting the needs of new students as they come to BSM. If students aren’t committed enough to keeping a club alive, then the club isn’t really necessary. “Clubs are going to ebb and flow based on student interest. If the students aren’t going to take and run with it, then a club won’t survive,” Jones said.