Movember: The Study of Staches 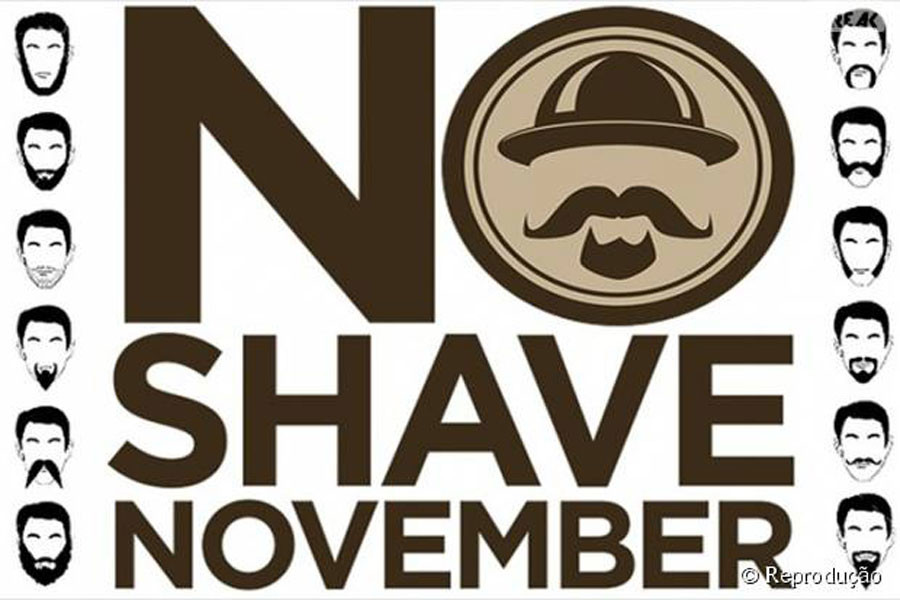 A nip in the air, frost on the grass, and whiskers popping up on every other boy’s face can only mean one thing: No-shave November. The beautiful time of year when boys get the chance to prove they are men by proudly displaying their post-pubescent glory in the form of a five o’clock shadow that took all month to grow.

Every year I look forward to No-shave November. No, not because of the chance to raise awareness of prostate cancer, although that’s probably a better reason. I love it because of the fierce competition between the few students who choose to participate.

Halfway through November is when the competition really starts to heat up. Most likely because it takes that long to notice people aren’t shaving, but maybe that’s just me. Regardless, it seems that two weeks into November all conversation suddenly centers around who has the most hair on his face.

I won’t pretend to be above joining in. Mustache watching is likely the only sport I will always be a willing participant in. It’s exciting. Discerning who is just growing a mustache and who goes all in with a full beard is the best part. Every Monday is a chance to see who dropped out.

There is a special art to ‘stache watching (that’s what the pros call it).

First, you have to distinguish between the shavers and the growers. Now, when you are competing at the high school level this can be especially difficult. My advice is to watch out for the curveballs: kids who never shave, lazy kids that forget to shave, etc.

Next, you have to decide how you want to judge. There are several factors that go into a good mustache. Bushy-ness, rate of growth, and surface area are the basics.

After that comes the actual judging. Don’t forget, record keeping is imperative in this process. If one guy has a full beard by week two, you can’t forget that when making your conclusions. I prefer to make a chart; it tends to helps with organization.

When crowning a winner, take all factors into account, including age. For a trophy, I tend to go with a fake, sticker mustache.

Many boys decided not to participate. That doesn’t mean that you can’t bask in the glory of the few mustaches we have. Most are very Justin-Bieber-circa-2014-esque, but they are still magnificent. I can tell you who the real winner of No-shave November is: any girl who decided not to shave her legs. Let’s be real, any of us could easily double the length of a month’s mustache in about two weeks.