Multiplayer in Halo 5 makes up for disappointing campaign 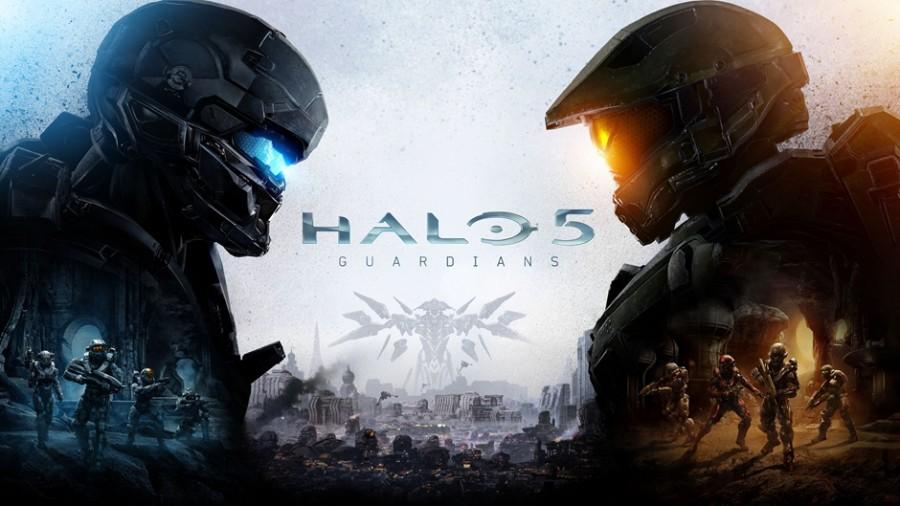 Halo 5: Guardians is a visual masterpiece; running at 60 frames per second, the game offers gorgeous multiplayer maps and perfected campaign scenery. It also offers brilliant improvements to the multiplayer gameplay, showcasing an entirely new game mode, “warzone,” and various enhancements of gameplay mechanics. That being said, the campaign experience falls short of expectations, and the new solo or online-only co-op feels forced, and takes away from the one-cyborg-army mode that made the earlier Halo games feel special.

The strongest area of the game, of course, is the multiplayer, which is quite refreshing considering how many multiplayer disappointments gamers have had to put up with in the last couple of years. Halo 5 sets up an evenly matched tournament where all players begin with the same armor abilities and equipment, and there is no possible way to plan ahead what sort of perks or weapons to seek out later on, as all these mechanics are unpredictably altered by a number of different game mechanics. The player also has the added feeling of being a spartan with the new spartan dash ability. The new “warzone” multiplayer game mode combines the two best aspects of Halo; surviving against the unique AI enemies from the campaign, and the rumble pit that is Halo multiplayer, into one epic clash.

The Halo 5 campaign is by far the most disappointing aspect of the game. Locke, one of two protagonists in the game is a disappointment; he is straight-up boring. Master Chief is undoubtedly the flagship protagonist for the Xbox consoles, and a leading hero in the video game industry itself; giving life to the first Xbox console in Halo: Combat Evolved, in a time when it was having trouble keeping up with other platforms like the Gamecube and Playstation 2. He has since served as a man-of-few-words hero who dives head first into danger to save humanity from certain doom in the Halo universe up until now.

When Locke was first revealed, many were actually excited to witness the rise of another spartan in the Halo universe, and experience his story in Halo 5: Guardians, yet in the end, were seriously underwhelmed by his story arc in the game, all he does is pursue the Chief across the universe, shooting his way through covenant and Promethean foes with his comrades who are even duller than himself.

In advertising and podcasts, 343 consistently claimed players would be “hunting the truth” in Halo 5: Guardians; discovering what has caused the UNSC to begin hunting Master Chief like a wild dog, and what exactly everyone’s favorite protagonist is up to. The “truth” is not as interesting as it is made out to be, and the story, in that respect, really doesn’t go beyond that Chief didn’t report back to headquarters for debriefing when he was supposed to, so Locke and his team are sent over to apprehend him. The “epic” goosechase of the Chief culminates in a lame fistfight between the two protagonists, which results in the Chief getting his visor broke. Admittedly, Chief’s storyline was interesting and is worth playing, even if it means playing through Locke’s part of the game; which covers approximately two thirds of the game.

Halo 5 must be credited for its enhancement of the rich multiplayer experience that make all Halo games special, and the campaign may not have lived up to expectations, but is still strong in its multiplayer mechanics, and visuals. It is worth the buy for fans, as well casual gamers looking for a cutting edge game for their Xbox one.