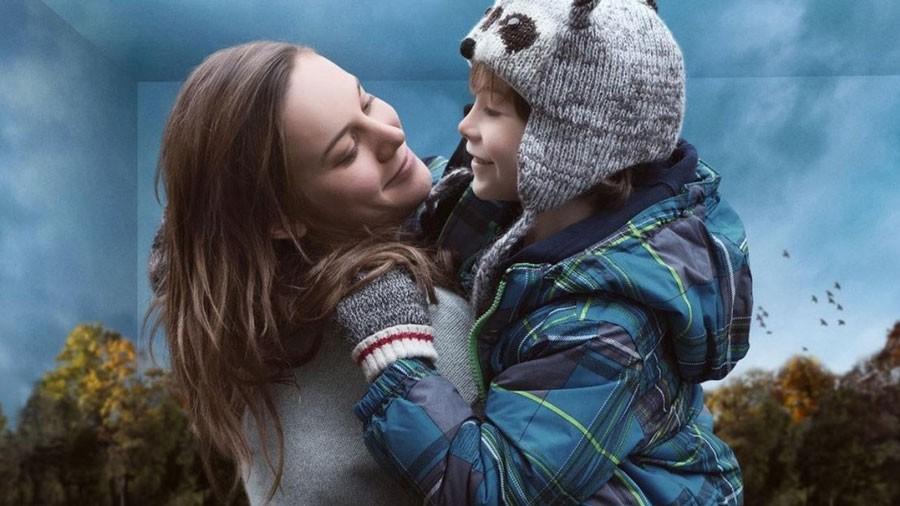 Through a child’s eyes, Room displays a form of love that transcends inhumane conditions and detrimental circumstances––a mother’s love for her child. This bond serves the basis for the film and is backed up by phenomenal performances from the film’s lead actors, Brie Larson, and Jacob Tremblay, and a heartbreaking yet intriguing and uncontrived storyline.

The adapted screenplay is based on the fictional novel Room, both penned by writer Emma Donoghue. Room tells the story of a five-year-old named Jack (Tremblay) and his Ma (credited as “Ma”; Larson), and their life within “room”––the 10 by 10 foot space in which Ma has been living for seven years, after being kidnapped at age 17, and in which Jack has spent his entire life.

Their journey from room into the world beyond––physically, mentally, and emotionally–– creates a platform for showcasing the power of human connection and gives filmgoers a singular look at the struggle-filled experience of kidnapping victims post-trauma. The film’s leads, Larson and Tremblay, display incredible versatility in their roles, lending to the storyline a human perspective upon a subject as dark as kidnapping, where all optimism tends to disappear.

Larson’s portrayal of Ma effectively transitions back and forth dynamically from a strict parental role to that of Jack’s only companion––a companionship from which they each draw equal support––to a distressed 24-year-old woman who’s fully aware of her grim circumstances yet unwilling to give in. Tremblay (age 9), on the other hand, shows remarkable acting ability at a young age by portraying two sides of Jack: the one that makes him seem like any other five-year-old, and the one that shows the audience just how much life in “room” has affected or distanced him from the life of a normal child.

Cleverly-placed comic relief––via Jack just being a normal, silly 5-year-old kid––prevents the drama and suspense of Room from becoming overwhelming, and shines light upon the happiness that can be found within the darkest of situations. However, the relief’s impact is not quite enough to warrant the film’s 1 hour and 58 minute-long runtime, which to most casual moviegoers might seem just a half of an hour too long.

Much of the length of the film is due to its second half; Donoghue searches for a profound realization of Jack and Ma’s experience, but is ultimately unable to grasp it due to the storyline being spread thin in order to detail Jack’s progression over time. Nonetheless, the second half manages to play a crucial role in the film, and still offers important insight that, if missing, would leave viewers unsatisfied.

Room’s emotion is enveloping and its storyline unsettling, and it may not seem very appealing to many, but despite the lack of surface appeal, Room is a film worth seeing. It’s an important look at the perseverant nature of love and it features some of the best acting performances of the year, with both Tremblay and Larson rumored as serious potentials for Academy Award nominations.