Chasing the Wind: an in-depth look at depression

Often times, regaining one’s sense of self-worth after it has been lost feels like searching for something that cannot be found. It is like chasing the wind, an illusive entity that cannot, by its nature, be caught. 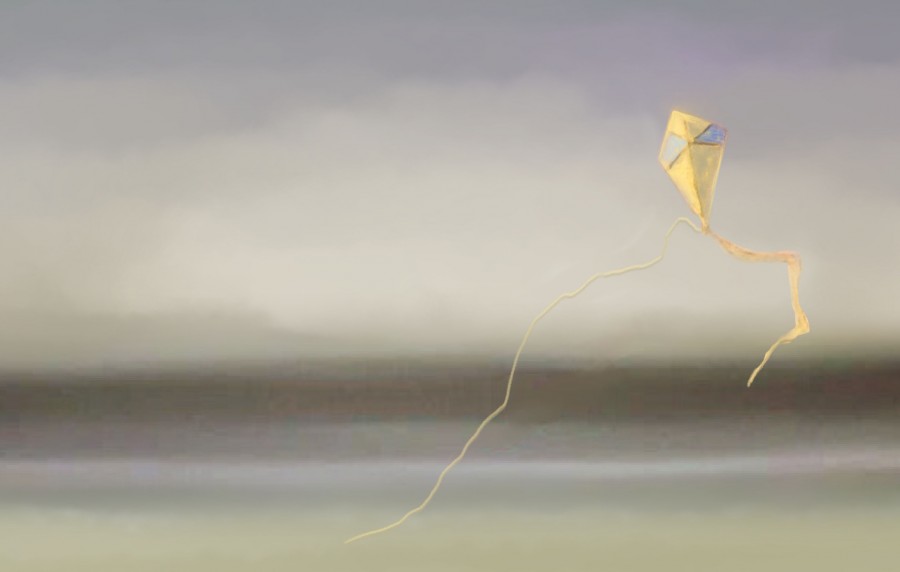 He wakes up. Unfortunate because he didn’t want to open his eyes this morning. He pushes the thoughts of suicide out of his head momentarily as he makes his way to the shower. Again, he is greeted with the familiar feeling of self-hatred and curiosity. Curiosity as to what drowning feels like. He ignores it the best he can, finishes his shower, puts on his fake smile, and fixes his hair. He gets dressed and eats cereal that tastes like nothing. Every good performance requires the actor to be ready to act. Arriving at school, his curtain is up, and he is on stage for the rest of the day.

For students between the ages of 10 to 24, suicide is the second leading cause of death. “In a room of 100 people, at least 10 are suffering from depression,” Dr. Jeff Steffenson, BSM clinical psychologist, said.

Learning that a friend suffers from depression is usually a shock. Students are experts at hiding depression from their friends, family, and fellow classmates, making the overall process for prevention and assistance much more difficult. “Students will never look sad because they’re really good at looking super happy. They don’t want people to bother them and say, ‘Well, what’s wrong?’” BSM math teacher, Ms. Mary Seppala said.

One of the difficulties in dealing with depression is that the cause varies for everyone. “I’ve dealt with a lot of individuals going through depression, and every time it’s different. It can be about meaning and purpose. The second cause is loss and grief––those are overwhelming, especially if they cared about the person they lost. The third thing depression might be about is saying negative things to yourself. Self talk: I’m not good enough. They walk around going, ‘I’m not good enough’ and saying that over and over again,” Steffenson said.

Eventually, the boy seeks help. His parents explain that they are there for him and can arrange for him to talk to someone. The boy sees a psychiatrist once a month to help him through his suffering and to talk about treatment.

The most important step in recovering from depression is communication. This is also the most difficult step. Imagine having to tell someone you love that you are trying to kill yourself. “If you have a friend going through depression, talk to an adult. You want as much support as possible. Symptoms reduce much quicker when you’re getting help,” Steffenson said.

Another important step is making sure that the person does not feel alone. Loneliness is extremely dangerous. Seeking a trusted adult will also help people with depression feel better about themselves and will allow them to have an outlet. “The worst thing either for a person who is dealing with depression or who is helping someone with depression is doing it themself,” Steffenson said.

The best thing is to seek professional help. For Seppala’s father, who attempted suicide, talking with a psychologist gave him necessary guidance. “I think for my dad, it was helpful to have a professional tell him what he needed to do rather than listening to his own family members,” Seppala said.

The boy stops lying about how he feels. The boy makes new friends that support him and have his back throughout the process. But he still doesn’t believe that he matters.

Everyone is born with value and self worth, yet when a person forgets this, it becomes hard to gain them back. Every single person has worth. If a person were to vanish, the loss would be felt by everyone they knew. Simply telling a person that they have value isn’t enough. You must actively show them.

“In dealing with my depression, I talked a lot to friends and my family. I talked with my mom about how she dealt with her issues and that seemed to help. I also went to therapy and had a counselor a few times. I think that helped me to see how my thoughts were trapping me in a negative spiral of thinking,” Ms. Mary Murry, senior high Spanish teacher said.

After dealing with this disease for four years, the boy learns how to accept himself. Depression is easily the hardest thing that he has to overcome.

Recovery isn’t easy, but through communication, trust, determination, and friendship, it is possible. So think about what you say, and know that this isn’t just something that Health class talks about. It affects so many people. It’s hard. You might never even know that someone is suffering, and if you do know, don’t give up on them.