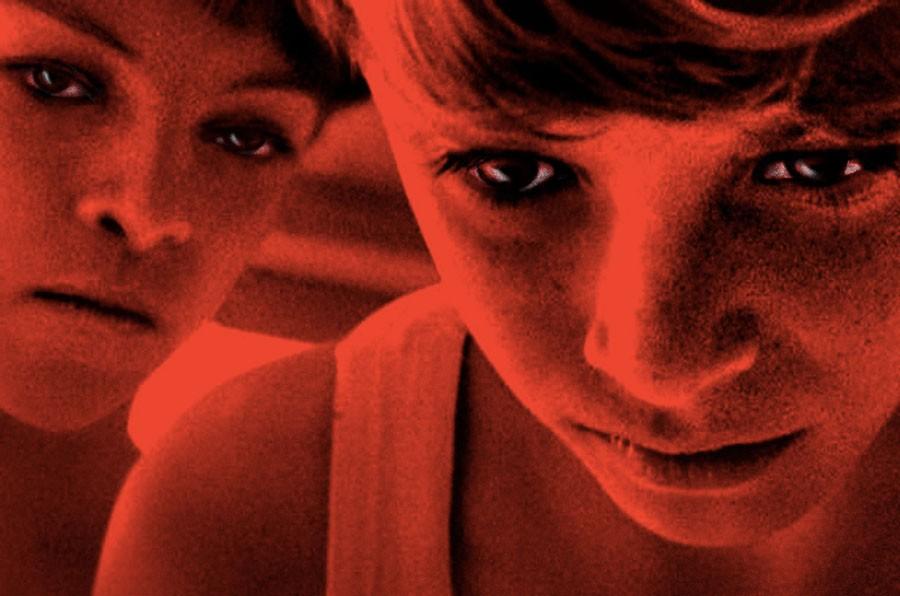 Advertised as “the scariest movie ever made,” the bar is set rather high for Austrian horror-thriller Goodnight Mommy. Haunting performances by leads Lukas and Elias Schwarz and terrifying twists lead Goodnight Mommy to overcome several setbacks and leave the audience deeply disturbed and struggling for breath.

Labelled as “the scariest movie ever,” the hype surrounding Goodnight Mommy grew exponentially. However, it also sets the movie up for failure almost immediately. Going into a movie with such high expectations leaves the audience waiting to be scared, which takes away from the experience.

Goodnight Mommy isn’t an obvious horror movie; it is a psychological terror movie. It subtly creates the perfect atmosphere for a huge twist halfway through that makes the audience rethink everything they’ve seen in the movie. Goodnight Mommy won’t leave you checking around corners and jumping at every small noise, but it will mess with your head and leave you stunned.

With a slow start, Goodnight Mommy struggles to keep the audience on edge. After a life-changing accident, a single mother of twin boys is forced to get drastic facial reconstruction surgery. When she arrives home, Lukas and Elias don’t believe she is their mother. That leads them to take drastic measures to uncover the truth about the woman in their home.

The first hour of the film attempts to frighten viewers with a creepy plot and sinister shots, which had already been shown in the trailer. While it does achieve an eerie ambiance crucial to any suspense-driven thriller, it takes too long to take advantage of the atmosphere, leaving viewers waiting to be terrified.

However, once the second act begins, viewers are most definitely terrified. The slow start juxtaposed with rapid action is startling to say the least. Once Goodnight Mommy starts running, it doesn’t slow down until it’s finished. The second half fills the viewer with horror that lingers long after the movie finishes. Goodnight Mommy is a movie that will stay in your nightmares for weeks.

Relying on a sudden twist to incite terror into the audience makes Goodnight Mommy more of an experience movie than anything else. It certainly isn’t a movie you will be dying to re-watch. The movie loses its petrifying factor once you know what the twist is. However, the first watch is definitely an experience not to be missed.