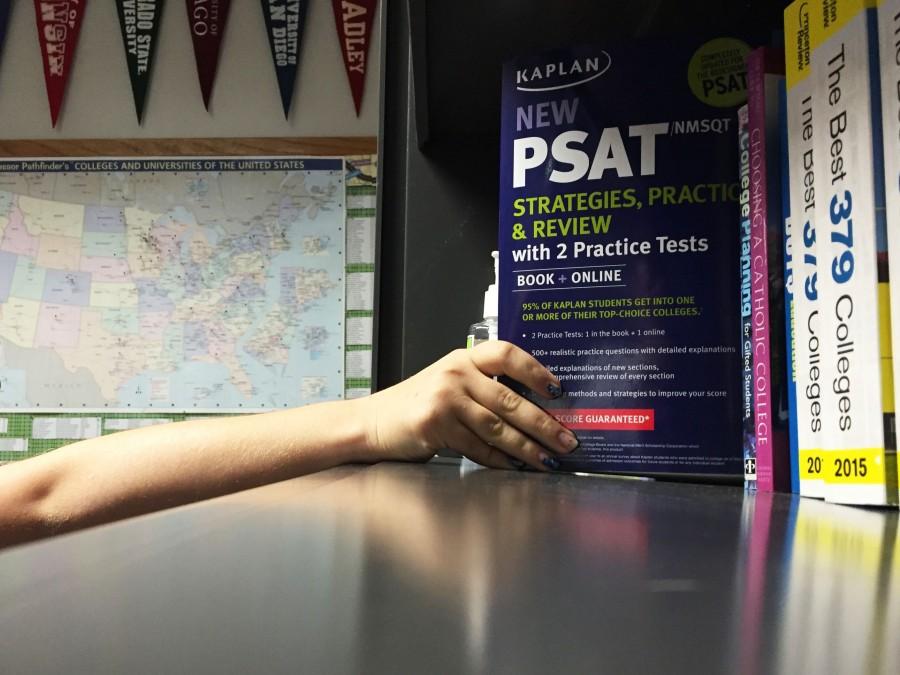 Freshman, sophomores, and juniors prepared for various standardized tests in hopes of raising their scores.

Freshman took the Explore test. This test is administered to freshman because the test gives the test taker an idea of what courses they should take in high school. This test takes about two hours and measures a student’s proficiency in English, math, reading, and science.

The sophomores took the PLAN test. This test is meant to prepare students taking it for taking the ACT. Similar to the Explore test, the plan test takes two hours. This test also examines a student’s English, math, reading, and science skills, but splits the English portion of the test into two different categories. One tests a student’s usage and mechanics of the English language, the other section focuses on rhetoric skills.

Students had varying views on taking the test. “I think it is something that can help, but I don’t think everyone should be forced to take it,” sophomore Conner Sager said.

Similar to the views of the sophomores, juniors also feel that students shouldn’t be required to take the test. “This should be optional,” junior Elliott Sparkman said.