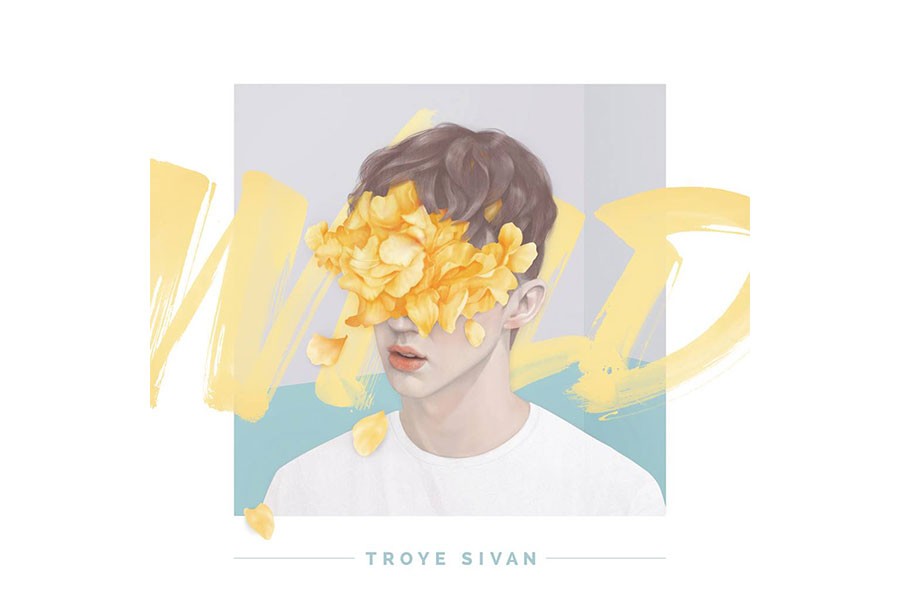 As summer came to an end, Australian Pop Artist Troye Sivan released his newest EP titled “WILD.” “WILD” is composed of six songs that will drift you off into wonderland. Sivan does the genre of electronic and indie pop justice. With songs like “EASE” and “FOOLS,” the feeling and rhythm of summer won’t escape your ears. Troye Sivan is an up-and-coming singer from Perth, Australia. Sivan is also known for being part of the YouTube community; he has over 3.5 million subscribers from all across the globe. At the 2014 VidCon, a convention for online videos in Southern California, Sivan announced his first ever EP by the name of “TRXYE” and premiered his successful single “Happy Little Pill” along with four other original songs.

Sivan first announced “WILD” to his fans in a video posted on his YouTube channel on July 25. In the video, Sivan did not give a release date for the EP, so fans were caught off guard when Sivan posted both the music video for the first single “WILD” on his channel and dropped the EP on September 4.

The single “WILD” is the first installment of a three part music video series titled “Blue Neighbourhood.” This trilogy, including the songs “BITE” and “FOOLS,” is based off of Sivan’s own experiences with young love and how they’ve made him the man he is today. The trilogy may be focused on past-lovers, but his harmonious music is also influenced by his sexuality, personal struggles he has overcome, and what brings him joy.

Troye Sivan has already experienced a great deal of success in the first week “WILD” has been released. Not only did his music video for “WILD” reach over 2 million views on YouTube, but also he has received praise from artists Sam Smith and Taylor Swift on both Twitter and Instagram.

With its deep lyrics and head swaying tunes, “WILD” is a great summer anthem. Troye Sivan has yet again satisfied his fans with a wonderfully orchestrated EP fueled by his hard work and true sentiment. A new wave of excitement awaits avid fans for the final installments of “Blue Neighbourhood” and his full-length album dropping before the end of 2015.