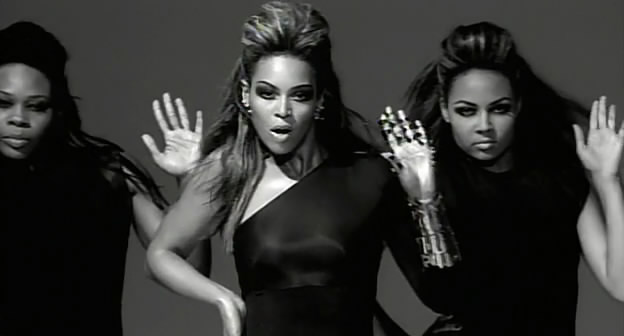 This classic Queen Bee single is sure to be on constant rotation at a dance party.

We cannot have Beyoncé week without the notorious hit “Single Ladies”. Collecting many awards, including  Rolling Stone’s best song of 2008 and Video of the Year at The 2009 MTV Music Video Awards, the catching single will go down as one of the most popular songs of the modern era.