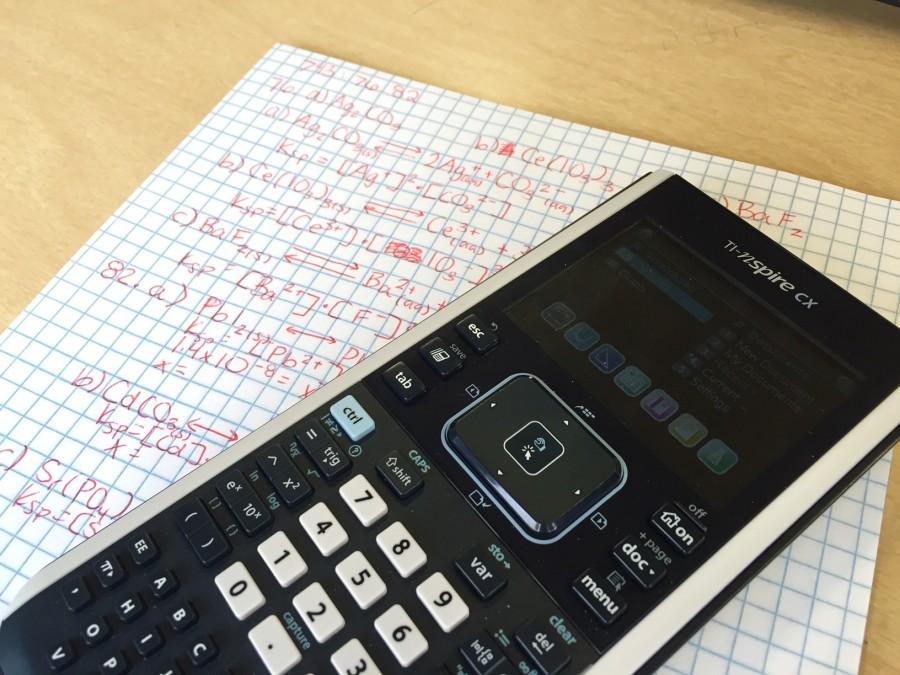 Many students at BSM have experienced issues with the recently issued TI-Nspire calculators.

Senior high students at BSM have been experiencing major issues with their new TI-Nspire calculators. Three years ago, the mathematics department mandated students in any class above the geometry level to use this calculator. This replaced the TI-84, which had been used for years up until that point.

“The main reason we switched over to the Nspire was because of the upgrades to our school-issued computers,” calculus teacher Dan Bowler said. “The math department was told that the interactive calculator program we used with the TI-84 on our computers would no longer work when our Mac operating system was upgraded. This program is a key piece of the curriculum, as it allows the teacher to visually teach students several functions of their calculators on the smartboard.”

After nearly three years of using the new calculator, students and teachers have become frustrated with their numerous issues. “Many of the units won’t hold a charge or even turn on for that matter,” Bowler said. “We even have one student with their display flipped upside down on the calculator.”

Unfortunately, the switch has been a disappointment for many who were optimistic about the new calculator’s features and functionality.

As for the affected students, the math department is taking action to resolve the issues. “There are nearly 30 students who have been affected by several problems within the past year and a half,” Bowler said. “We’ve been in contact with Texas Instruments, and they’ve told us to collect the serial numbers of the affected units as a start. We’re hoping we will be able to get these students replacements before it impacts their class work too much.”