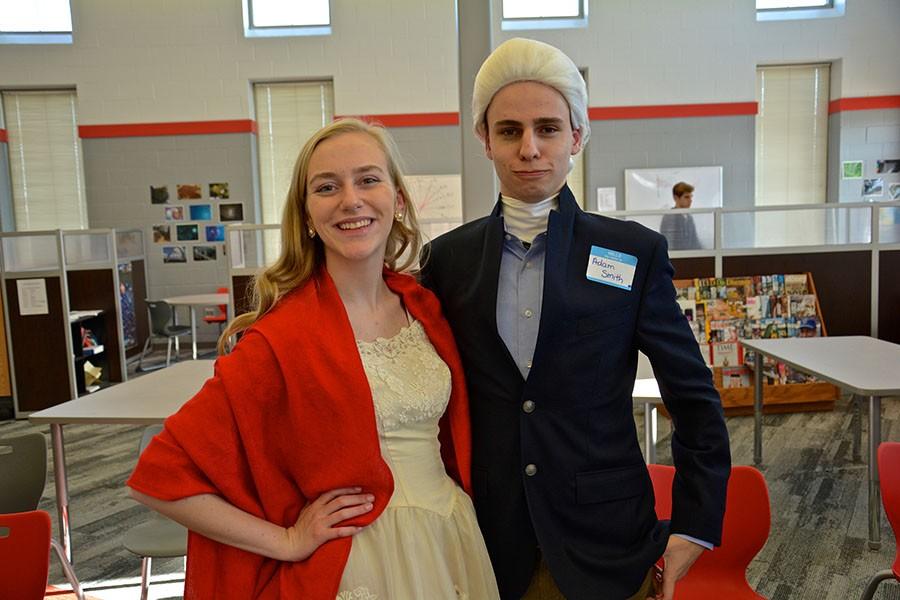 BSM seniors were able to participate in the annual AP European History Enlightenment Salon, a project designed to mirror events that took place in 18th century Europe. “Salons were intellectual and social gatherings that were very popular in the 18th century in France. Generally, you would have the elite and the scholars meet to discuss the issues of the time. Basically, students are going to recreate a salon,” AP European History teacher Ms. Cherie Vroman said.

Because the students in this class cover about 500 years of history throughout the year, they included figures from parts of history other than the Enlightenment period in their salon. “We aren’t just sticking with individuals from that time period; we’ve branched out over a larger area of our study, so we will have people from different time periods,” Vroman said.

In recreating an Enlightenment salon, students had to be able to embody elemental people through a significant amount of research and some acting. “They do have to dress up in some manner to represent their character, and they have to do research, because they have to adopt the persona for the event,” Vroman said.

Seniors were able to learn about and act as crucial figures from European history. “Students will either be a philosopher, which would be one of our leading intellectuals of the Enlightenment Period, we do have some different monarchs, and just influential people from the time period,” Vroman said.

In addition to acting as their character for the event, students also had to be able to answer questions as their character, as well as complete other assignments from the point of view of their person. “The discussion questions might be from the time period, or they might be contemporary, just to see how their characters might respond to the questions. This really gets at the research they have to do, and how take that research, apply it, and live it.

“They had to do research, and then they turned in a resume that their person might have turned in, wrote a letter of recommendation that someone might have written for them, and did business cards to pass out. Each student will also have to do a 2-3 minute introductory speech to tell us about their character, ” Vroman said.

BSM has put on these Enlightenment salons in the past; this year’s seniors are simply carrying on the tradition. “[Previous teacher] Mrs. Fueling did salons for years at BSM, and it was my understanding that the students really enjoyed it, and the students this year really wanted to do it,” Vroman said.

This interesting tradition continues to exist because of the many benefits it offers. Students not only learn extensive information about important historical figures, but also crucial research skills.

Because of the extensive research that has to be done, students are able to really gain a deep understanding of the person they are representing, instead of just surface information. “Because they actually have to be the character, the students have to have quite the understanding of their character. They really have to delve into the people themselves, and do some in-depth research, which I think is really valuable,” Vroman said.

“It’s an interesting way for us to go more in-depth and be able to study the beliefs, background, and history these people. Everyone here is an important person from history, and they’re all interesting to learn about,” senior Megan Haakonson said.

Not only does the salon teach students important skills and information, but it does it in a unique and interesting way. “It’s a fun way to cap it all off, as opposed to just writing a paper; it’s just a different way to work with information,” Vroman said. 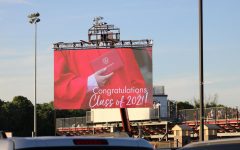 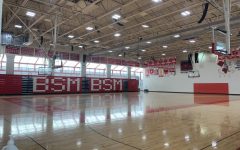 Summer camps return to BSM in 2021 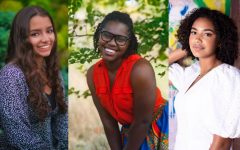 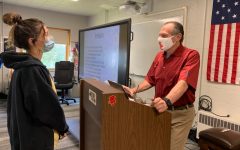 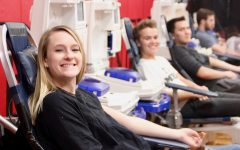