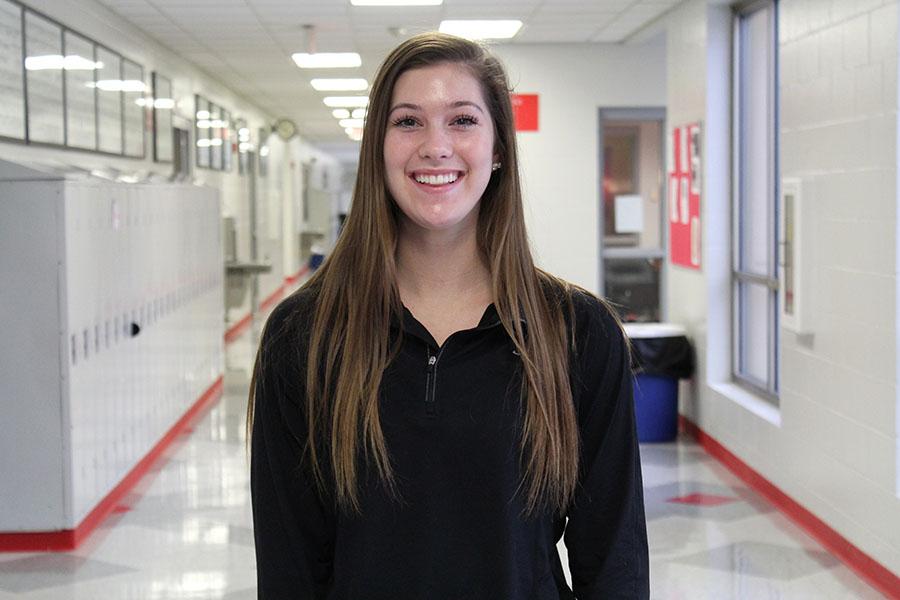 Last week the BSM girls’ basketball team squared off against their first two opponents of the year in St. Anthony Village and Spring Lake Park beating both of them handily by scores of 60-44 and 71-42. Senior captain Gretchen Sattler has thrived in her role at the beginning of the season demonstrating good defense and providing a scoring threat for the Red Knights with 4 points in the game against St. Anthony Village and 12 in the game versus Spring Lake Park along with an astounding 26 in their most recent matchup during this week against Marantha Christian Academy. Because of her early season success on the court she has been named BSM Athlete of the Week for the week of December 1-7.