Royal return to the music scene for Prince 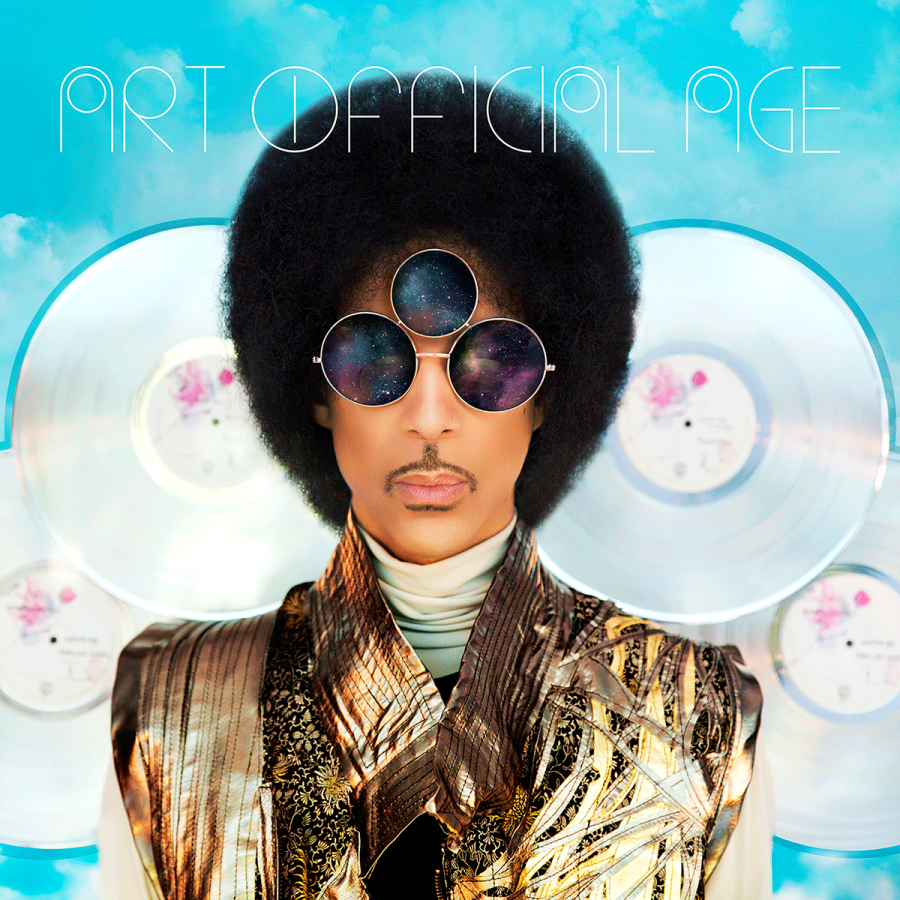 Prince makes a huge splash in the professional music scene with two new albums, after reconnecting with his musical roots.

The legend is at it again. With the release of two new albums, superstar Prince aims to regain status in this ever changing music industry.

This time around, Prince teamed up with his newly-founded band, “Third Eye Girl”, a female rock trio that helps Prince diversify his sound in this “new age” as it is commonly referred to in both albums.

Gaining widespread acclaim from many critics, Prince’s “Art Official Age” explores concepts such as spirituality and social concepts in a unique way, still showcasing rock and funk, but diving deeper into EDM and futuristic sounds. Unlike any album Prince has released before, “Art Official Age” sends the listener through a journey of the mind. with a touch of both sci-fi surrealism and Prince’s trademarked funk rock feel. “Art Official Age” establishes itself as one of the most inventive albums of the year.

On the other hand, “PlectrumElectrum”, the more rock oriented album of the two, exhibits sounds similar to that of Jimi Hendrix while still maintaining Prince’s funk nature. With freestyle solos laced throughout, the emphasis seems to be on the instrumental side of the board. In many cases, Prince soars effortlessly over the solid groove of his band to stay true to what he knows best.

Prince’s two releases are hard to put a finger on. One listen through will not do either of the albums justice, as the complexity can sometimes be overwhelming. While “PlectrumElectrum” satisfies Prince’s trademarked style, “Art Official Age” pushes boundaries and explores concepts on the edge of all sorts of music genres.

All in all, Prince is headed in the right direction with both albums. While these are certainly not two of his best releases over the course of his career, these albums are refreshing for fans in desperate need of feeding their Prince fix.