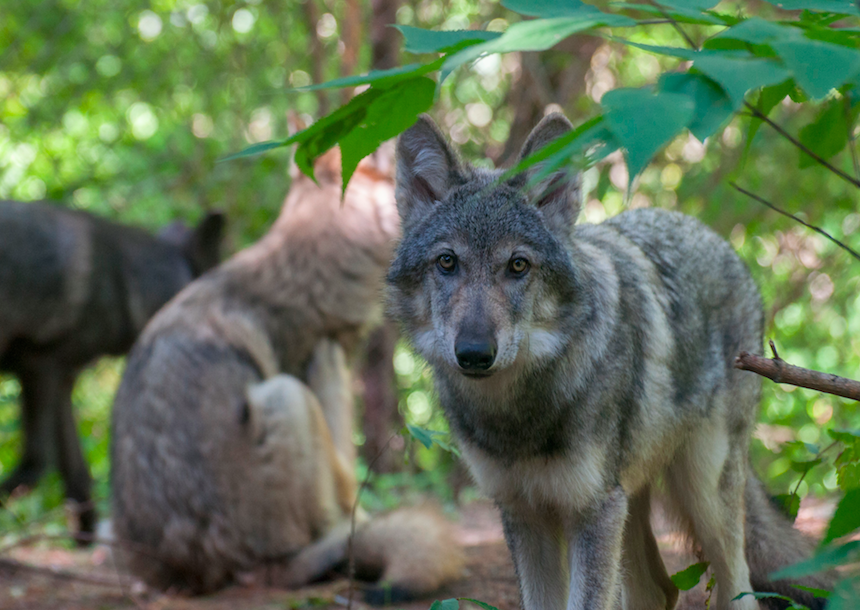 The Minnesota Zoo has recently gained some new residents. Five new wolf pups––Gannet, Huslia, Hooper, Stebbins, and X-Ray––were rescued early last spring after being orphaned in the Happy River forest fire which devastated the Kenai peninsula. The two-week-old pups were brought to the Alaska zoo where they were bottle-fed every three hours and were treated for minor injuries like porcupine quills.

Meanwhile, the Minnesota zoo was looking to establish a pack of its own and saw this as the perfect opportunity. The Alaska

Zoo already had an established wolf pack and didn’t have room for the pups so they decided to relocate them. Many zoos applied to get the pups but the Minnesota zoo won out. They were transported to Minneapolis where they were bottle-fed until they could be fed solid food and were kept in a quarantine for a few months before they could be released into their exhibit. During that time they grew from just a few pounds to over fifty which is just a third of their full size. The zookeepers feed each of them three pounds of meat per day and as they grow that number will grow even larger.

The pups spend their days running and playing in their exhibit and their nights sleeping in a makeshift den so that they stay safe. So far they are too young to howl but when they do it can be heard five miles away. The new wolves look happy and healthy in their new home. 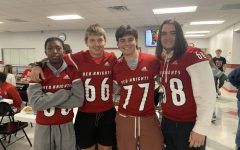 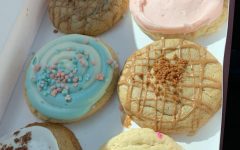 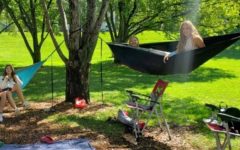 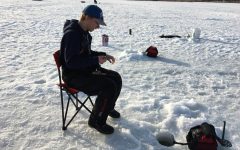 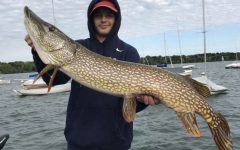 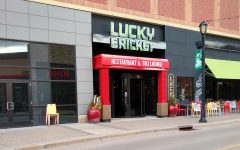