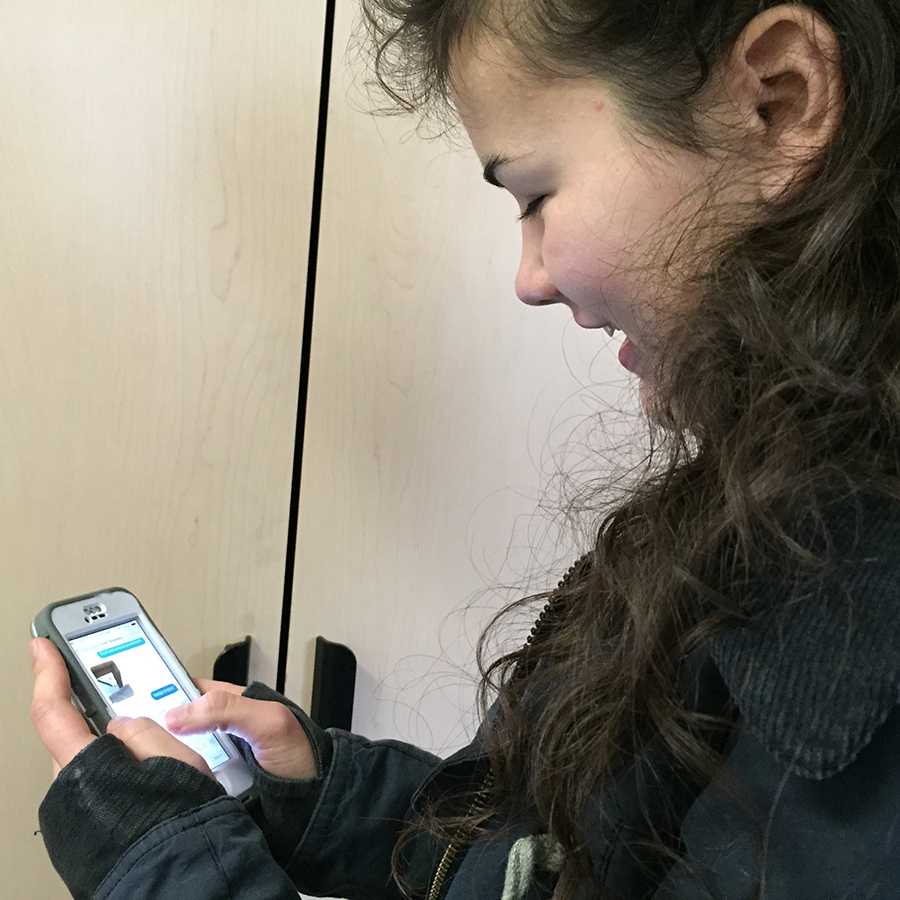 Many are familiar with the statement “Oh it’s not real, they just have a textationship.” For those who are not, I would expect you to at least be above the age of 40.  It would be safe to say almost every American teenager has had some level of familiarity with a textationship, whether it was himself or herself in the relationship, or a friend.  Simply put, a textationship is a relationship that is solely based on communication over electronic messaging.

This past summer one of my best girl friends fell into the trap of this appalling, but interesting trend.  She started texting this boy that went to school with her and somehow it became a common occurrence.  They would text all the time about how each other’s day was and how math class went and so on. At the time this was not odd to me because they would say these things to each other in person but in a more awkward and cumbersome manner, but at least it was not a relationship based off of text.  That would be absurd right?  When it was time in their relationship to take the next step and talk about their feelings, world issues, and other philosophical views; they were unable to speak in person and instead reverted to texting.

I remember how she would recite various “meaningful” things they talked about like how much they liked each other, how they thought the world was created, and their religious and political views.  I thought all of these exchanges had happened in person, but in reality it had been conversations over text, and they never hung out or saw each other out of school.  I always wondered how she could be so infatuated and know so much about him when she had never experienced his mannerisms and personality.  She disregarded how someone can be completely different over text and invent a whole new identity.  Both of them could have been lying and fabricating responses to each other and they would have never known.  She was extremely attached to him even though their conversations in person had never gotten past “my day was alright”.  Although her feelings toward him were real and valid, not a fantasy from her brain, let’s just say that relationship didn’t last just like the relationship between a man and his voice recognition system in the movie Her.

The movie Her directed by Spike Jonez showcases an exaggerated example of a relationship between humans and electronics.  The modern day definition of it in our society isn’t quite as amplified and drastic, but when you look to the core of the situation it has its similarities.  The film is about a man who develops a relationship with Samantha, an intelligent computer operating system personified through a female voice.  As they start “spending time” together they grow closer and eventually find themselves in love.  It seems like such an outrageous thing for someone to fall in love with something that is electronically powered, but isn’t that at the base of the feelings provoked by textationships?  The production of this movie shows that this attitude and inclination towards electronically communicating has been recognized as a very real part of society.  Textationships are a negative reflection of how electronics are taking away significant value to natural human interactions that make life something worth living and exploring.

The trend of using electronic messaging to get your point across lacks voice, mannerisms, and body language, which ultimately make your words lack personality and importance.  It is seen as a more fast, direct, easy, and casual way to reach someone.  Not every situation should require it though when it lacks the all so natural human personality.  Your traits and the unique qualities you have in person is what gives life to our interactions with other human beings. Annie Paulison states her opinion on the subject of textationships: “Why waste time and energy putting in effort to something that isn’t really anything? The amount of time texting ‘hello’ to this one person could be spent saying ‘hello’ to the person next to you.”