The best of summer blockbusters 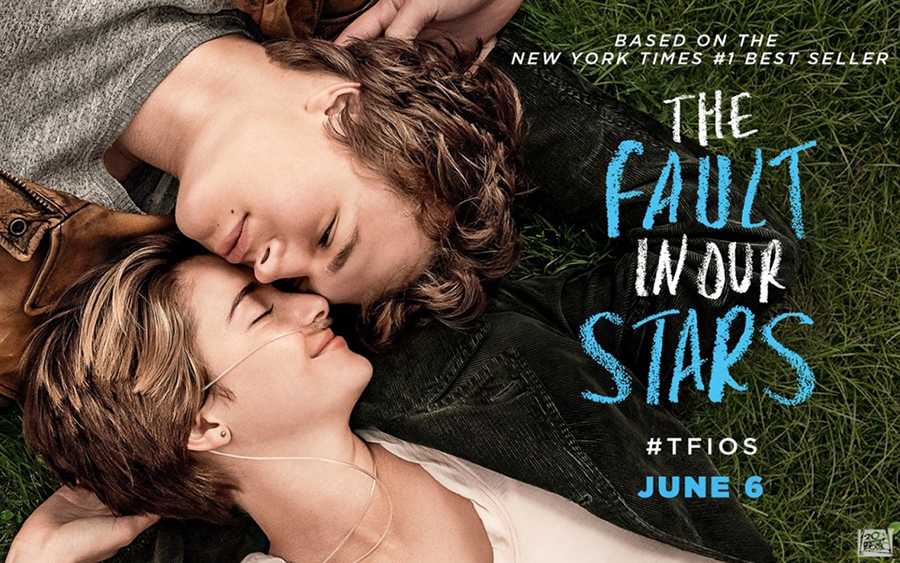 Fans of John Green's best seller, The Fault in Our Stars, flocked to the theaters r to see the novel in motion, making it one of the most successful movies of the summer.

“Guardians of the Galaxy”

“Guardians of the Galaxy” made a huge splash in the box office this season despite the large risk taken by Marvel Studios in its production. Chris Pratt’s character, Peter Quill a.k.a. “Starlord,” finds a highly-coveted orb that sees him, and his team of misfit convicts the victims of a space manhunt. Not many moviegoers are drawn to a wisecracking hero and his oddball sideshow, but “Guardians” has captured the interest of many with its nostalgic and fresh sci-fi humor. Marvel found the new iconic tag team in Rocket and Groot, a talking raccoon and tree, as the duo have drawn comparisons to the infamous R2-D2 and C-3PO. Director James Gunn has found himself a hit, and film addicts are sure to hear word of a sequel to the not-so-Marvelish blockbuster.

“The Fault In Our Stars”

The adaptation of John Green’s bestselling tearjerker was titled “Hit of the Summer” on social media. Director Josh Boone and novelist John Green collaborate perfectly to produce a masterpiece in “The Fault In Our Stars.” Be sure to have tissues at the theater, as viewers tend to connect with the characters, Hazel and Gus, played by Shailene Woodley and Ansel Elgort. The couple meet at a cancer support group and discover a love more powerful than any form of cancer.

“22 Jump Street” is a strong candidate for comedy of the year, filled with an abundance of laughs and memorable scenes. Coming off of an investigation as undercover high school students, Channing Tatum (Jenko) and Jonah Hill (Schmidt) play undercover narcs assigned to go to college to sniff out a drug ring. The hilarious duo of Jenko and Schmidt have movie lovers recognizing the same comedic chemistry seen in the film’s prequel, “21 Jump Street.” Directors Phil Lord and Christopher Miller provide fans with a similar installment to the previous hit, with even more clever spins and punchlines than the former.

A bunch of mutated, oversized turtles surface from the sewers to square off against the evil Shredder, who will do whatever it takes to gain control over the city of New York — sound familiar? “TMNT” is an almost identical recreation of the previous Teenage Mutant Ninja Turtles films, with a bolstered graphics department and more developed production line. Director Jonathan Liebesman collects a fairly weak crew, relying on the stardom and acting prowess of Megan Fox to partner with the beloved four mutant turtles America has grown to love over the years. Most of the action in the film is lackluster and predictable and relates to that of a video game outside of the creative scene featuring the four brothers sliding down a snowy hill. “TMNT” was a huge box office success due to its marketability and how easily it buried deep into the hearts of children, but it failed to entertain diehard TMNT fans and those over the age of 13.

Directed by Michael Bay, “Transformers: Age of Extinction” is exactly what meets the eye, as it delivers almost everything one would expect from a Transformers movie. A mechanic, Cade Yeager (Mark Wahlberg), join the Autobots as they fend off a bounty hunter from another world. Despite the heavy impact Wahlberg made on the film, he failed to match that of former franchise lead Shia Labeouf. There is plenty of robot fighting as would be expected from a piece from the popular sci-fi saga; however, the highly anticipated dinobots are not as present throughout the film as some might have liked. When the Dinobots do make an appearance in the movie, it is outlandishly epic. Who wouldn’t drool over the sight of Optimus Prime parading in on a robotic T-Rex with a flaming, metal sword flailing left and right? Centered on the Transformers far more than the humans, this serves as a three hour Hasbro commercial. This summer smash gives viewers exactly what they would expect from a Transformers movie, with a couple of new twists and additions thrown in.