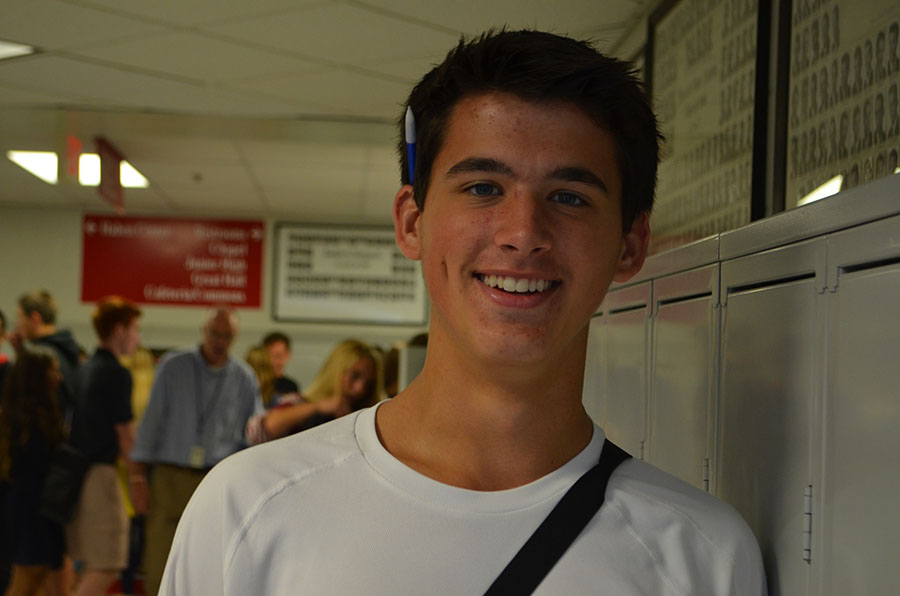 After the BSM Boys’ soccer team struggled to find their offense in a loss vs. Edina on Monday, September 15, the team bounced back with a 7-0 win against Richfield followed by a 2-1 victory over conference rivals Chanhassen. Spearheading this revival was junior Jerry Calengor, who scored in both games to take his season tally to three goals. Calengor, who began the season as a defender, has proven himself to be a very versatile player having recently played at the forward position. Calengor’s speed has caused problems for opposition defenses and has provided the Red Knight offense with a dangerous outlet. Because of his lockdown defense, direct form of attack and versatility he has been rightfully named BSM Athlete of the Week for September 15-21.