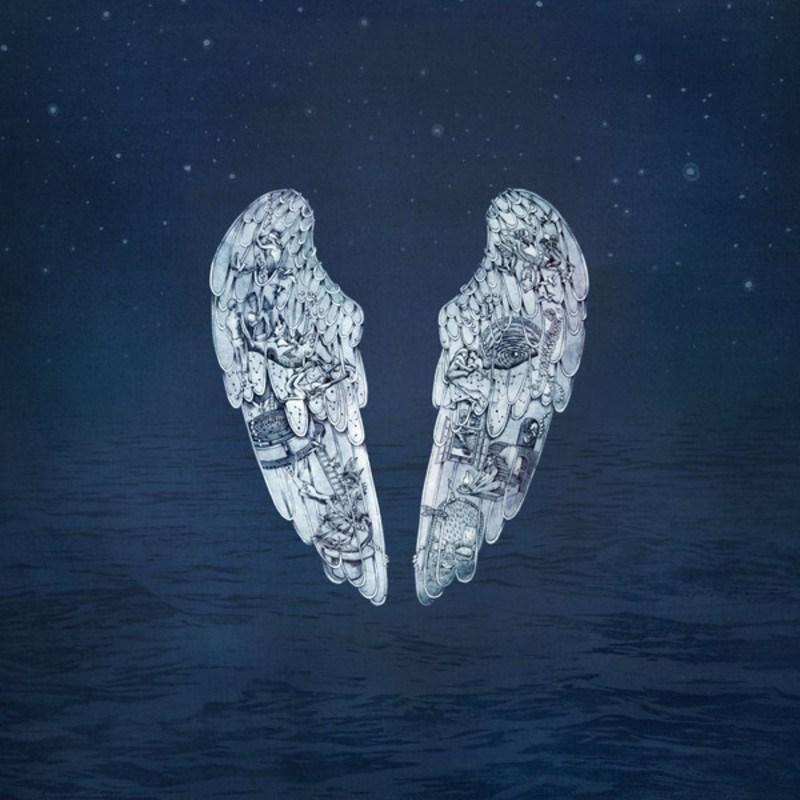 Listening to Coldplay’s “Ghost Stories” is as mentally exhausting and creatively destroying as sitting in traffic on a snowy or rainy day. Indeed, the uninteresting electronic beats, thinly layered under chilly synths and guitar riffs, are equally monotonous as slowly inching your way through rush hour––not to mention the powerful instinct to be absolutely anywhere else in the world.

The driving idea behind Ghost Stories was obviously that Coldplay wanted to move away, rather abruptly, from the emotionally sweeping and arena-catered sound of 2007’s “Viva la Vida or Death and All His Friends” or 2012’s “Mylo Xyloto”. In In trying to return to the simplicity of their first album, they’ve lost that general love of life and excitement exhibited in songs like “Every Teardrop is a Waterfall” or “Life in Technicolor”. They evidently didn’t realize they could do so without compromising their innate talent.

It is very clear that Coldplay was going for a much simpler and spread-out consistency for this record where one can easily distinguish between all four instruments playing very minimally and discreetly and perhaps they thought this would be endearing. However, when looking at this barely 40 minute album, one can’t help but think about how easy this record must have been to make. Appropriately, “Ghost Stories” was actually self-produced in drummer, Guy Berryman’s, living room. Ambitious as this is, Coldplay made the destructive mistake of abandoning their legendary producer, Brian Eno (the musician responsible for the sound of David Bowie, U2, and until recently Coldplay), who has evidently been the driving force behind the band’s grand musical landscape, as Ghost Stories lacks any hint of the encompassing vision of their last two records.

The most painfully thought-destroying part of the album is, without hesitation, the lyrics, plagued by predictable rhyme after predictable rhyme. “Call it True//When I’m with you”,  “You’re a sky full of stars/I want to die in your arms.”

The most interesting track on the record is “True Love.” While the lyrics are adequately unthoughtful for the song to appear on “Ghost Stories,” the chord progressions and instrumentation are creative, sort of original, and very British. “True Love” sounds like it could be a bad filler track on Radiohead’s “Kid A,” a record that has had a significant influence on Coldplay.

At first listen, “A Sky Full of Stars” sounds like they wrote the song, had somebody remix it, and only put the remix on the record. At second glance, one can find out by an internet search that this is actually exactly what they did.  The song begins with an affected piano entering the song loudly and abruptly, contrasting with the desolately quiet “Oceans” which appears immediately before it. The interesting impact of these first chords could very well be the only noticeably creative highlight of the record.

The album art is dauntingly intricate and guised to fly over any common observer’s head. In actuality, the art is irrelevant and as dry as the album itself.

At a recent award ceremony, Mr. J called “Ghost Stories,” “the most forgettable Coldplay album ever,” and that it is indeed. Not only is it forgettable, but probably the least ambitious pop release since Taylor Swift’s “Fearless.” We can only hope that this painful record is merely a gap in this great band’s monumental career.