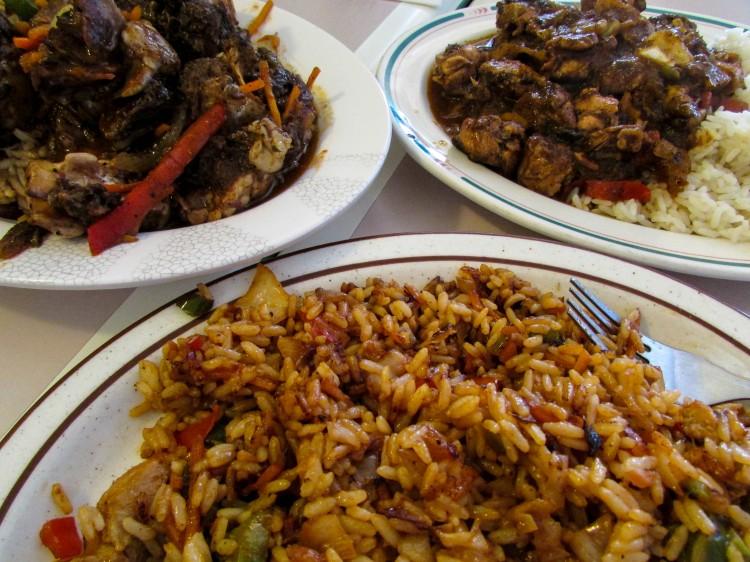 Black Forest Inn
Black Forest Inn has served authentic German cuisines since 1965, and continues to be a thriving restaurant. When owner Erich Christ opened the operation in Minneapolis, his goal was to offer a genuine German atmosphere to all of Black Forest Inn’s customers. Starting out as a simple German bar, Black Forest Inn has grown to become a German Food palace with a restaurant, bakery, butcher, and even a garden. Open for lunch and dinner, Black Forest Inn offers several different menu options including traditional German eats such as Wiener Schnitzel, a classic Spaetzel, and the German Potato Salad.

The Bachelor Farmer
Located in downtown Minneapolis in a historic building, constructed in 1881, The Bachelor Farmer was established in 2008 as a restaurant that honors Minnesota’s Nordic heritage. The restaurant uses only the freshest ingredients in all of its menu options and grows much of the produce on their own small farm that is located on the roof of the restaurant. The Bachelor Farmer even updates their menu daily to keep their options fresh and in-season. Menu options range from Fresh cow’s milk cheese and kale toast, to Poached duck egg, or Pheasant meatballs; all of which keep Minnesota’s heritage in thought.