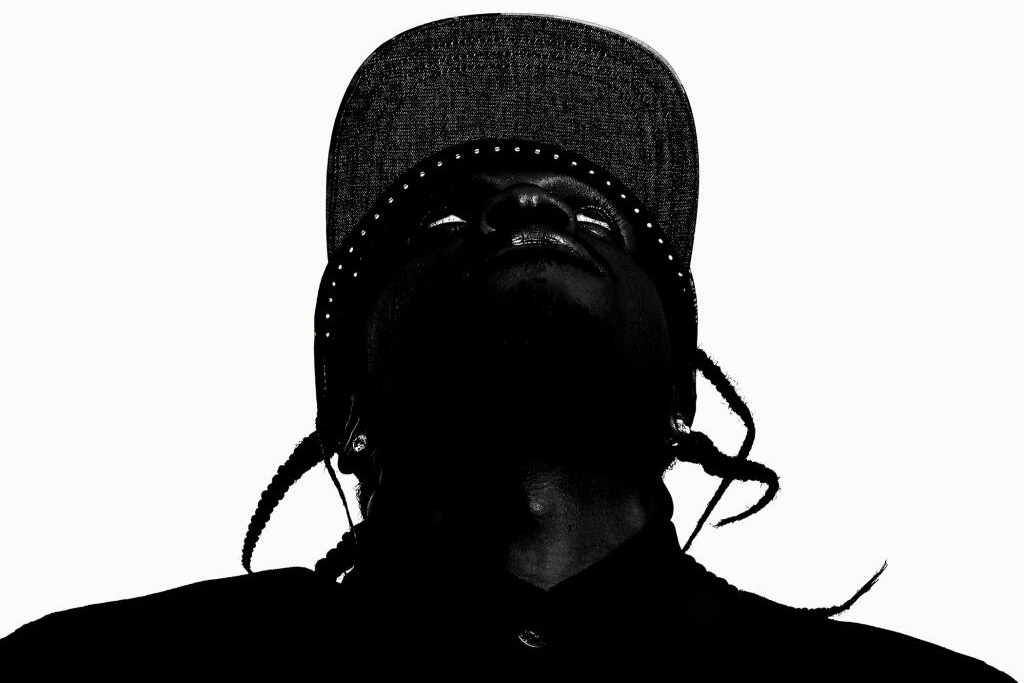 "My Name Is My Name" was co-produced by big names Kanye West and Pharrell Williams.

After multiple delays, Pusha T has finally released his anticipated, first solo studio album, “My Name Is My Name,” successfully earning recognition as one of the most lyrically-talented rap artists of today.

Pusha T has been rapping since the 1990s, yet repeatedly failed to make an impact in the rap game. However, after signing with Kanye West’s record label, G.O.O.D. (Getting Out Our Dreams) Music in 2010, Pusha T’s status as an elite rapper has sailed.

The album benefits from the veteran help of producers of Kanye West and Pharrell Williams. Kanye West’s dark but beautiful rhythms contribute to the powerful and moving lyrics of Pusha T, while Pharrell provides his angelic vocals and producing expertise on the track “S.N.I.T.C.H.”

The album starts with the self-proclaiming “King Push,” which contains a catchy chorus that makes up for the short length of the song. This single is a perfect beginning to the monumental album, as Pusha T rightfully claims his throne as one of the kings of rap. Chris Brown exhibits his soulful, auto-tuned voice in the hit single “Sweet Serenade,” drawing his fans into the royal world of Pusha T. The smooth, slow tempo of the track will have music lovers instantly hooked.

“Nosetalgia” features Kendrick Lamar’s arguably second best verse on another artist’s single after “Control,” likely gaining the interest of Kendrick’s thousands of fans worldwide. Both “Sweet Serenade” and “Nosetalgia” were number one on hotnewhiphop.com’s Top 100 chart, one of the most visited sources for news on hip-hop/rap music, this year.

Pusha T’s ability to rap about issues in the lives of others has listeners reminiscing in the days of old-school rap, which many often complain about being thrown to the curb and left to dry for poppish and/or vulgar music. Rappers such as Pusha T are keeping rap alive and a form of art – rather than an abomination to humanity.

There is no one song on this album that is scaling the charts, as they are all living up to Pusha T’s high expectations. Although his album only finished fourth on the charts with 75,000 copies sold in the first week of sales, “My Name Is My Name” remains a contender for hip-hop/rap album of the year.

This album shined the spotlight on Pusha T’s rapping ability, and has shaped a hopeful future for him in the rap game. Listeners throughout the world will be sleighed by his lyrical skills and unique flow, after listening to the rapper’s exemplary first studio album. Music admirers will catch themselves nodding their heads and bouncing left and right when listening to “My Name Is My Name” and are sure to love it.