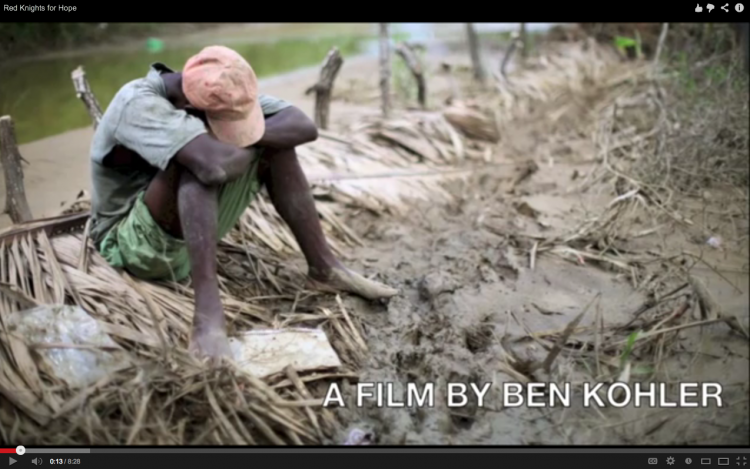 The next up and coming Steven Spielberg may be walking the halls of Benilde-St. Margaret’s. Meet Ben Kohler: student and aspiring film maker. Although only a sophomore, he continues to excel with his work in creating independent videos to make his mark in the film industry. Kohler develops short films that he publishes on YouTube that range across a variety of genres.

Kohler’s first short film, created in seventh grade, featured an eraser that had the ability to erase anything. Today, his favorite genre to work with is action. “They’re my favorite to watch, they’re exciting, and they’re so much fun to put together and make. It’s just an all around good time,” Kohler said.

Often influenced by observing different cinematic works, especially action films, Kohler also gets ideas from just watching movies and going to the theater. With the help of his friends, he also often thinks of movie spoofs and ways to incorporate other movies into fun, action short films that he publishes on his YouTube channel. “With how big the movie industry is right now, there is a lot of inspiration coming from it in many ways,” said Kohler.

Currently, Kohler is working on a few different projects, including more action short films and filming Red Knight Volunteer Corps videos. “I do the RKVC videos for Mr. Zeckser. Those are a lot of fun because you get to go help out and film at the same time,” said Kohler. Last school year he put together a video of RKVC working at the PRISM Food Drive.

In addition to volunteer and action films, Kohler also collaborated with other aspiring directors. With the help of his sister, Allie Kohler, he created a short film for the awareness of wolf endangerment in Minnesota; the video featured a finger painting his sister created.

Kohler works with musicians as well; his favorite video is a drum cover of junior Lars Oslund. “It was my first music video. It was a great time trying to work out how to make everything sync together. Unlike the other projects, this was a brand new experience that I think turned out quite well,” said Kohler. Kohler plans on doing more work with musicians; he is collaborating with the student band, Falling From Friday, to create their first music video.

Kohler isn’t sure yet what field of film he wants to work with in the future, but knows for sure he is going into the film industry. As the industry is growing, his options for college are wide open. “I know for sure I want to leave Minnesota, and maybe go to Florida or California,” said Kohler. Currently, he is looking into schools including USC, FullSail , Pepperdine, NYU, and the American Film Institute. Last summer Kohler also spent a few weeks at a film camp at Pepperdine University in Los Angeles, and worked with other aspiring filmmakers in their making of a short film, “The Dissident.”

“I think it would be hard to place a finger on a certain goal, but just getting better, becoming more efficient, and learning new tricks are all things I want to achieve. I think the best way to get better at something is to just practice, practice, practice. Hopefully the more movies I make the closer I will come to getting what I want,” said Kohler.