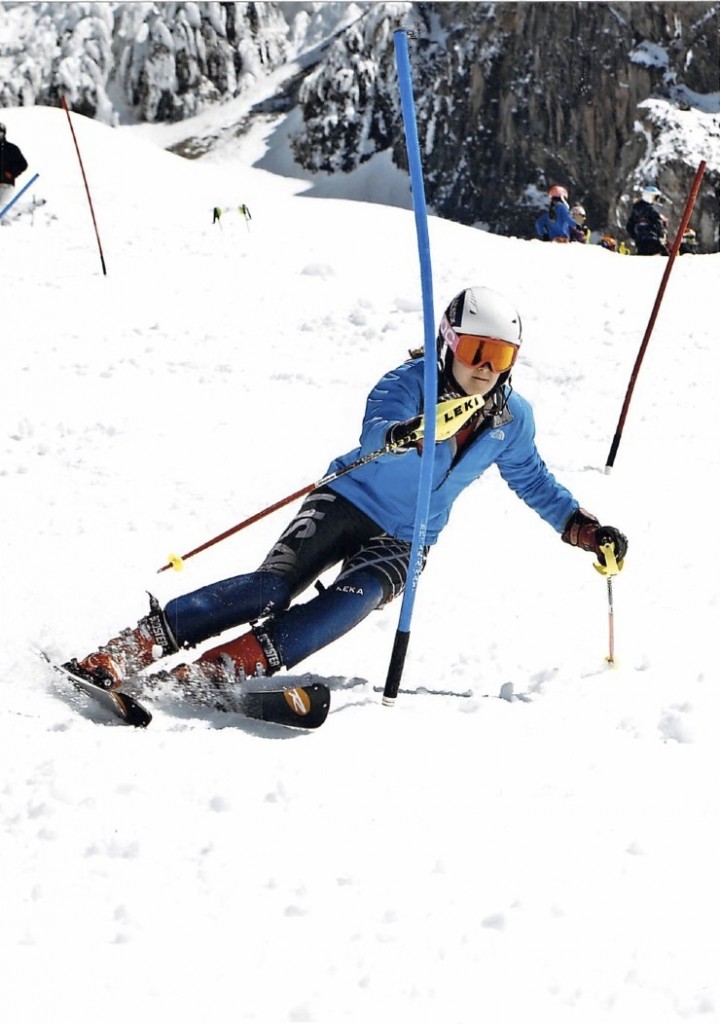 Five-year varsity alpine skiier Mary Grace Arndt is one of the Star Tribune's 10 skiiers to watch this season.

Recently listed in Star Tribune’s Top 10 Individual Female High School Skiers, Mary Grace Arndt, a five-year varsity skier for BSM, hopes to improve on last year’s season and make it further in state than she has previously. “My dad showed me the list and I thought, ‘Hey, that’s my name,’ and not much else,” Arndt said.

Also on the list were six of Arndt’s teammates from the Buck Hill Ski Team who she will race against during the high school season. “There have been times I have beaten them and times they have beaten me so I’d say this season is a fair game and in ski racing anything can happen,” Arndt said.

This season, Arndt has high expectations for herself, and hopes to compete against the best of Minnesota’s alpine skiers. “I think that I am very well prepared, I just have to be in the right mindset for upcoming races. For high school racing I hope I will once again make to state at Giant’s Ridge and from there ski to the best of my ability,” Arndt said.