The Killers combine new and old sounds on “Battle Born” 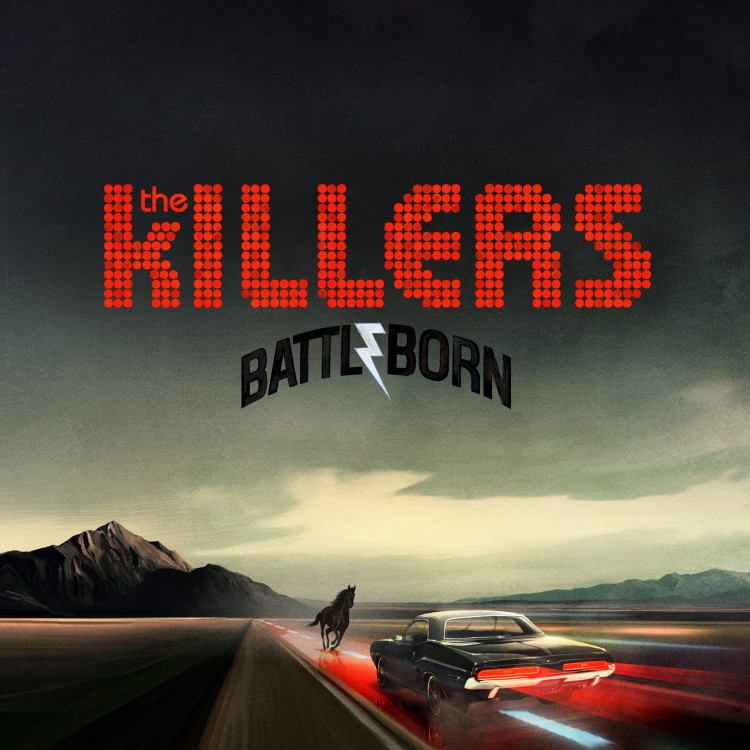 The Killers's fourth album, "Battle Born," shows the Las Vegas band returning to its roots while mixing in some slower, heartfelt songs.

Approaching on four years since The Killers last studio album, the Las Vegas based rock band makes an impressive return with their latest release “Battle Born.” The band’s latest work hit the indie rock world on September 18, proving that The Killers can still draw in rock fans, with their intense guitar riffs and soulful lyrics.

“Battle Born” showcases Brandon Flowers’s true taste for meaningful lyrics, as a singer and a songwriter. Each song croons of love or growing up, making this album inspiring, yet softer than some of the band’s past records. Despite its new sound, The Killers kept the guitar based, heavier rock, that made them a recognizable name in the rock world.

The first single released off the album, “Runaways,” is a prime example of a typical hit song for this post-punk band. The song’s progressively slow build up leads into stronger lyrics, and reaches its climax with a heavy use of guitar and catchy chorus. Typical of The Killers or not, “Runaways” plays a part in the rising success of “Battle Born.”

The first track on the album, “Flesh and Bone,” acts as a hook for listeners, with an intriguing use of keyboards, and eventually of heavier based guitars. It’s chorus repeats the track’s title, making the song memorable, and easy to fall in love with.

“Deadlines and Commitments” offers a look into a softer side of the album, starting off with a consistent drumming beat, while showing off lead singer Flowers’s singing talent, who’s voice weaves a melodic pattern. The inspiring chorus speaks of love and, at times, loss pulling the audience closer to the band’s overall personality.

The song “Be Still” also stays on theme with the slower and more emotional side to the record; it emphasizes the use of keyboards, while the vocals make the song sound relatable and close to the heart. It may not be the guitar based hit that the band has been known for, but definitely shows off a more sensitive side to The Killers that is not always recognized.

While sounding more like the work of their second album, “Sam’s Town,” the song, “Matter of Time” has the potential to be instant classic, with a more mature sound recalling the band’s early, break-out days.The chorus is strong, with almost call and response lyrics.

Overall, “Battle Born” does not let audiences down. Even with many slower, more sincere, songs mixed into the tracklist, this album proves that no matter how much the members of The Killers may age, their music will always be considered one of rock’s favorite bands.