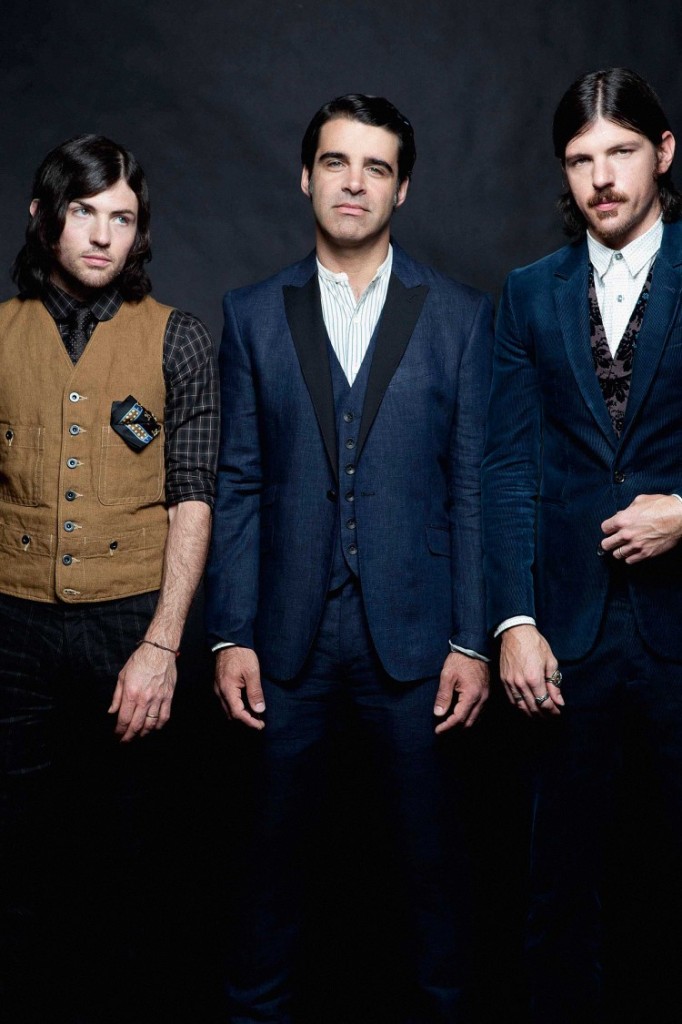 After a lull of three years, The Avett Brothers managed to create yet another lyrically impressive album. The bluegrass trio strays from the boy-like influence of their last album “I and Love and You” which came out in 2009, signifying through the lyrics that they have become men.

“The Carpenter” contains a surplus of introspective and personal lyrics. The album encompasses a bluegrass feel which connects their new music style with their old. The electric guitar is the main instrument for most of the songs on the album giving it a less southern feel. However, in a few songs their famous use of the banjo is still present.

“The Carpenter” received soaring music reviews from music critics on websites such as Minnesota Public Radio and The Boston Globe. However, the album is more mainstream than the trio’s original small town bluegrass feel causing it to have less of an impact than “I and Love and You.”

“Live and Die,” the most popular song off the album, contains a basic drum beat accompanied by a banjo strumming in the background. The strong instrumental basis, along with the introspective yet melancholy lyrics, creates an original and catchy tune. Starting out simple and becoming shrouded with metaphor, the lyrics rarely deviate from the main theme. The beat begins slow during the verses and picks up speed during the pre-chorus and chorus, making it a fantastic sing-along.

The following song “Winter in My Heart” shares the same themes as “Live and Die,” but executes it differently, with a soaring vocal ballad and very little instrumental interference until about a minute into the track. The melancholy tone is set once again in this sad but beautiful song. The lyrics speak of lost love and metaphors of a broken heart. The brothers describe the heart as stuck in the winter without a change of seasons. The orchestral background sets the mood for a slow melody full of relatable lyrics.

Although it has been a while since The Avett Brothers released an album, they have soared to the top once again. In the second week after their album release “The Carpenter” peaked and still remains at number four on iTunes Top Albums. With four and a half stars The Avett Brothers have captured the ears of listeners once again, drawing them back into the bluegrass genre.