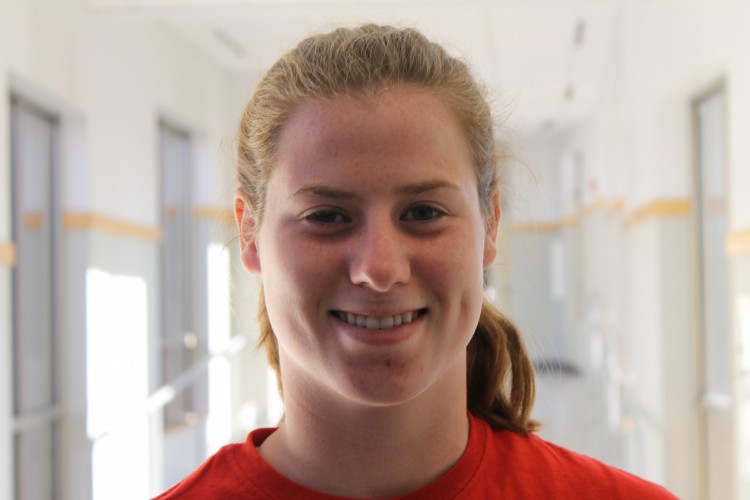 Junior Kelly Pannek verbally committed to the University of Minnesota for women's hockey on September 15.

Dual-sport star Kelly Pannek, a junior, verbally committed to the University of Minnesota to play women’s hockey for the Golden Gophers on September 15.

Pannek has made plenty of noise in her high school career, having 110 (74 goals) regular season points through two seasons, including a 68 point sophomore season. With the amount of success she experienced in her first two years on varsity, she is expected to have an even better junior season. She holds the state record for most goals in a small amount of time, when she scored three goals in 21 seconds against Totoino Grace last January. “I mean [the record] is cool and all, but I would rather have people remember me by a state championship,” Pannek said.

Pannek will be able to play with former BSM teammate, Jordyn Burns, who is transferring to the University of Minnesota from Syracuse. Burns played with Pannek as a senior, when Pannek was just a freshman. “It was really fun playing with her for a year here, we had great chemistry and hopefully it will pick up where it left off,” Pannek said.

The BSM class of 2014 is loaded with talent when it comes to girls hockey, with ten players returning this year for their third varsity season. Pannek and senior Liv Halvorson, who committed to Providence College last year, are leading a high powered offense, which is looking to get over back to back section losses to Minnetonka. Pannek is desperate for a state championship despite all of her personal success. “My career here seems kind of unfinished, just because we haven’t won a state tournament,” said Pannek.