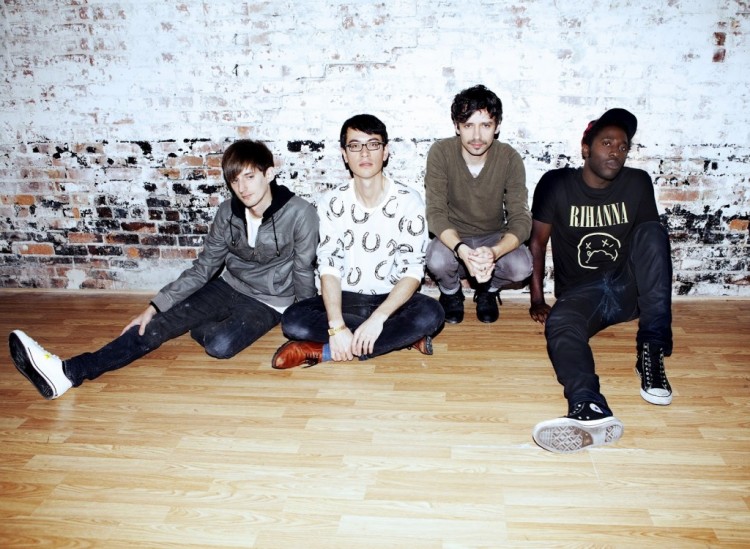 The songs on "Four" may not sound like Bloc Party's typical style, but they add diversity. Despite this, the album is consistently entertaining compared to the band's previous work.

Bloc Party, active as a band since 2003, released their new album, “Four,” on August 20, featuring an adjusted sound and catchy music produced during the four-year break the band took from releasing new tracks. This album received mixed reviews from critics and fans, focusing their critiques mainly on Bloc Party’s progressing sound––alternative indie-rock fading into subdued electronica.

The release of “Four” restored hope that Bloc Party’s music could make a comeback. Hints of the band’s indie post-punk revival sound returned with original lyrics and catchy, indie-pop and electronica tracks, including popular single, “Octopus.” Though not similar to the band’s successful first album, “Four” gives Bloc Party a different sound that continues to set them apart from other bands.

Bloc Party released “Octopus,” their first single from the album, on August 11, and later released a second single, “Day Four.” Both songs got great reception, but were originally argued to be the only good songs from the album, saying the other tracks were slow and lacked excitement. Though harshly critiqued, the entire album is notable in quality and energy, and included stand-out songs “V.A.L.I.S.,” “Real Talk,” and ”So He Begins to Lie.”

Bloc Party’s previous work reflected the rock-electronica trend in indie music in the early 2000’s. This album contains similar sounds to that trend, but the band has softened the vocals and beats in a few tracks to appeal more to the newest trend in indie music: soft and subdued.

The album contains a few mellow-sounding tracks––though it is true that these songs don’t sound like Bloc Party’s typical style, they add diversity to “Four.” This album is consistently entertaining even compared to Bloc Party’s previous work.