New DLC for Skyrim on the horizon 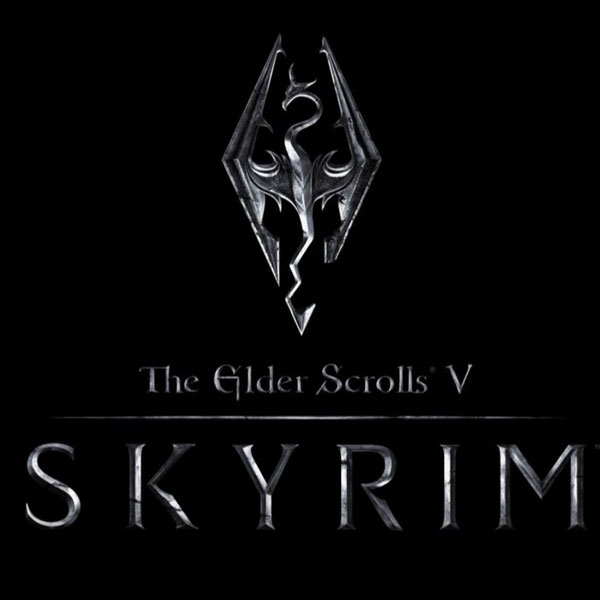 Bethesda recently filed a copyright for the title “Dawnguard” which spawns some questions. If you couple this with the recently leaked idea of the “Riders of Hammerfell,” a complete picture comes into focus. The leaked idea revolved around a guild of dragon riders living in the deserts of Hammerfell (home of the Redguard race, hence the Dawnguard title). The plot involved in this DLC is uncertain, but what we know is that DRAGON COMBAT will play an integral role. This means dragon to dragon battles with shouts IN THE AIR. This will add the new desert of continent of Hammerfell to the already massive game world of Skyrim, as well as providing a dragon mount to speed across the massive landmass. It is likely that this will be the first one that Bethesda releases, later this month.

Anyone who played the third Elder Scrolls game should be more than familiar with the titular land of Morrowind. The homeland of the Dark Elves is one we certainly wouldn’t mind seeing our character make a visit to. It would be a much different place; the volcano eruption at the end of the third game would mean that this is a completely different place devoid of the upbeat Nord life in Skyrim. Theories for this DLC include a race of elves that were forced to transform into various beasts and animals to survive. This would mean that our character would too need to transform to survive here, providing endless opportunity for new abilities that could be carried over to the main game. Perhaps a werewolf or even a werebear skill tree would be added? We can only hope for the best.

If you progressed far enough into the Skyrim main story line, you’ll know that the Thalmor storyline was not fully developed. If you in your noobish ignorance weren’t aware, the Thalmor are the Elven invaders that took over Skyrim after the Great War. Bethesda has essentially guaranteed a DLC involving an all out war with the Thalmor across three continents, including Skyrim, Cyrodil and possibly Morrowind. A DLC like this will involve new skills, spells, and weapons, which will naturally increase the level cap. We’re looking forward to 1 v 1000, Dovahkin versus a giant army of Thalmor, and against all odds, our protagonist standing on top of a pile of Elves after 10 minutes. And don’t forget, you’ll get to keep your dragon mount from the first DLC. Look for this one to drop around June.

This is the place to go if you want to die in a matter of minutes. Akavir is a continent across the ocean; it translates directly to ‘dragon land.’ Much of what is known of Akavir is acknowledged to be incomplete or inaccurate. Vampiric serpents, demons, even a tiger-dragon can be found here. One doesn’t have to brave this land alone, however. A kind race of monkey-people inhabit Tang Mo, a region that translates into “Thousand Monkey Island.” They shouldn’t be taken lightly though; they’ve assembled an army more than once in the past to fight off invaders. No matter what the approach is, this DLC would be one for the over-leveled dungeon dwelling character we all have. Right? …Right?