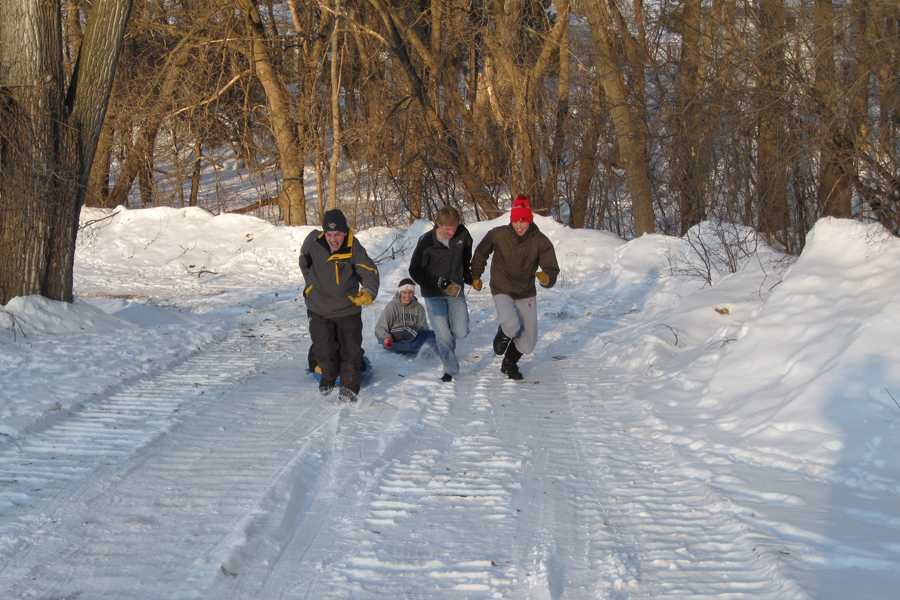 Latin may be a dead language, but Greek and Roman culture has been revived by BSM’s own Classics Club. Several 11th grade Latin students, including Chris Sather, Ben Rosengren, Juliet Beckstrand, newly elected club president Paul Kretsch, and club founder Nicole Sauer, created and participate in Classics Club in order to celebrate their interest in Latin.

Classics Club meets once a month, putting on events that play off of ancient Roman and Greek traditions. “We’ve had both summer and winter Olympics, we do trivia nights, and we put on Myth Feast,” said Sauer. This club is open for anyone, Latin and non-Latin students alike. “Classics Club is great because it’s not a huge time commitment, but it’s always filled with fun,” said Kretsch.

The Myth Feast, a popular club activity, encourages members to dress like their favorite Greek god or goddess, eat free spaghetti, build toothpick-marshmallow temples, and reenact famous Greek myths in modern context. “The Myth Feast is my personal favorite because it’s a mix of activities, and we get to move around and interact with each other a lot,” said Kretsch.

As an attempt to replicate the atmosphere of competition found in the Olympics, Classics Club members also recently participated in their second annual chariot races. Using sleds as chariots and snow-covered paths on school property as their race track, members braved the cold on Feb. 11 in order to take part in this club favorite. “The chariot races are super intense. Whether they’re inside or outside, the competition is always high,” said Kretsch.

President Kretsch, founder Sauer, and other members organize planning meetings once a month in order to outline and prepare activities for the next official club meeting. “The Latin teacher, Mr. Epler, approves the decisions we make as a club, but every idea and activity comes from the members,” said Sauer.

Classics Club joined the BSM community in early 2010, due to the founder’s desire to stimulate interest in the classics. “I had Latin Club at my old school [in Missouri], and I really wanted something like it at Benilde. My friends thought it was a good idea, so we went with it,” said Sauer.

Though only on its second year, Classics Club continues to attract members from all grades, whether they are Latin enthusiasts like the founders, or simply interested in having a little fun on a school night.