Producer goes out on a limb with “The Branches” 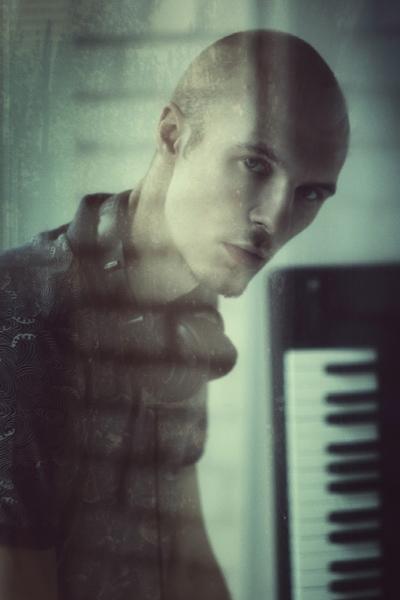 A bleak palette of sonic textures, carefully constructed for the attentive listener, a jazz anthology that is easy on the ears (and danceable too), any of these phrases would accurately describe the debut LP of trip-hop/IDM super-producer Long Arms. His carefully placed samples articulate tracks in the same way that (DJ) Okapi arranges Eastern classical music and (DJ) Louis La Roche crafts house from bygone funk records. If you have no idea who those people are, just remember this, “The Branches” is a record that will make you think, make you relax, and make you realize just how superficial everything else you listen to is.

The opening track “Power of Rain” sets the tone (but not the bar) for the rest of the record. For a minute and eight seconds discordant blasts of sound are corrected by Eastern string hits that stream us seamlessly into the second track “The Waterfall Inside Me.” It doesn’t sound like a very appealing aural experience, but it certainly is cleansing and makes you appreciate the greatness of the latter tracks even more.

There are a few motifs that tend to repeat themselves throughout the album, a ghostly guitar slide, a smooth saxophone line, they never bore because (unlike other electronic musicians) Long Arms changes his synth pads quite often to keep things interesting. What you first might think to be a drawbar organ solo, could actually be a double bass played on a MIDI keyboard. Those sounds keep the tracks (replete with crackly 50’s soul and jazz samples) from sounding too outdated or overly-nostalgic.

The mix of vocal moans, vintage walking lines and XX-esque auxilliary percussion makes the sixth track “When Children Sleep” stand out from the rest. Two minutes in, a heavily processed, cut-up, decimated bass solo wows the listener (think the outro of DVNO circa 1935) into a chilled out, sonic stupor. And to think this was all done on a computer…

This is an important LP, the mixture of Eastern music, Western jazz, and trip hop beats (despite the minimalism) is enough to keep any Ethnomusicologist major enthralled and dancing. If nothing else, download “When Children Sleep,” it’s on any number of mp3 hosting sites and blogs (like Earmilk). “The Branches” is hopefully the first of many great records by Long Arms; with his Charlie Mingus resurrecting laptop and IDM savvy beats, he’s a producer to watch.